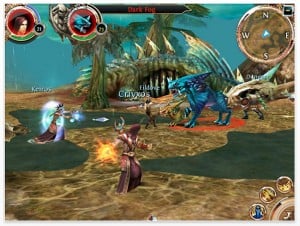 Gameloft's new and highly anticipated Order And Chaos Online MMORPG game designed for iOS devices has now launched and is available to purchase from the Apple iTunes Store for $6.99. Order And Chaos Online is Gamelofts answer to World of Warcraft for mobile devices and is a true real-time, full 3D massively multiplayer online role playing game (MMORPG). A Gameloft account … END_OF_DOCUMENT_TOKEN_TO_BE_REPLACED 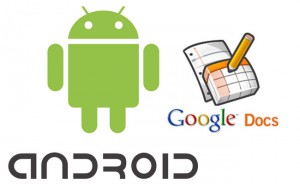 Google has unveiled a new native Google Docs Android application now making it even easier to create new and view your existing documents without the need to use a browser. The new Android Google Docs app also has a great new feature that allows you to take photographs of existing physical text documents and then convert them into an editable documents on the go. Using the … END_OF_DOCUMENT_TOKEN_TO_BE_REPLACED 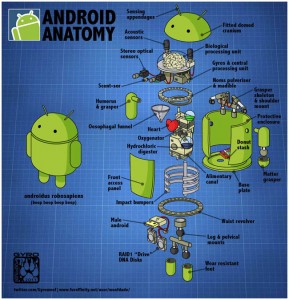 If you have ever wondered what makes the Android robot tick, this infographic should answer all your questions. Its been created by woofdude on the furaffinity website and details the complete workings of the cute robot. From its donut stash, right down to its impact bumpers and waist revolver. Enjoy the full infographic after the jump. … END_OF_DOCUMENT_TOKEN_TO_BE_REPLACED 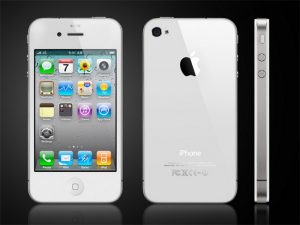 Apple has announced today that their highly anticipated and terribly delayed white iPhone 4, will be available to purchase tomorrow in stores, worldwide.  The white iPhone will be arriving in the US on both AT&T and Verizon, for $199 on contract for the 16GB model and $299 for the 32GB. White models of iPhone 4 will also be available in Austria, Australia, Belgium, … END_OF_DOCUMENT_TOKEN_TO_BE_REPLACED 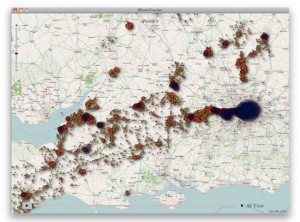 Apple has today responded to the allegations of it tracking iPhone users locations, and the GPS data that is stored within the consolidated.db iPhone file. Explaining that it is not tracking the location of your iPhone and has never done so, and has no plans to ever do so in the future. A full Q&A document has been released by Apple, (view the full Q&A after the … END_OF_DOCUMENT_TOKEN_TO_BE_REPLACED 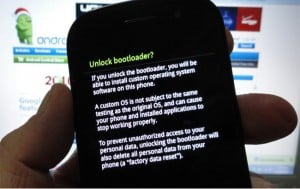 It has been announced by Motorola that it will start to provide unlocked bootloaders on its future Android phones. The new bootloaders are expected to appear on Android devices later in the year, and have been one of the most requested apps by Motorola Android users in recent months. … END_OF_DOCUMENT_TOKEN_TO_BE_REPLACED 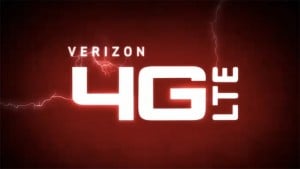 Verizon is reportedly having major problems with its 4G LTE network at the moment, which is currently unavailable across the US reports the BGR website. The Verizon LTE network is currently experiencing an outage and has been unavailable for a number of hours this morning and intermittent connections overnight. Verizon is expected to have the problem solved shortly but as … END_OF_DOCUMENT_TOKEN_TO_BE_REPLACED 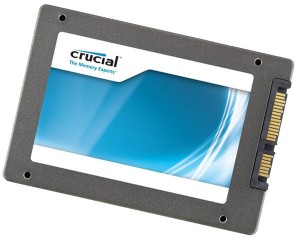 Crucial has unveiled its new range of m4 Solid State Drives (SSD) range from 64GB in size up to a more substantial 512GB. The Crucial m4 range of SSDs  provide a faster boot and application load times for mobile and desktop users alike. Together with a low power requirement and a lightweight, durable construction, incorporating Crucial's advanced controller … END_OF_DOCUMENT_TOKEN_TO_BE_REPLACED 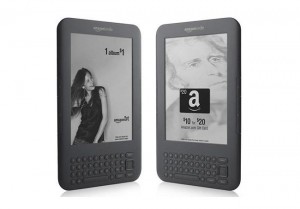 If you haven't bought a Kindle as yet and dont mind a few adverts popping up on your screen, then you might be pleased to know that Amazon has started shipping its new advertising support Kindle earlier than expected. Amazon calls their new Kindle the ‘Kindle with Special Offers’, and the new version is $25 cheaper than the existing latest generation WiFi-only Kindle and … END_OF_DOCUMENT_TOKEN_TO_BE_REPLACED 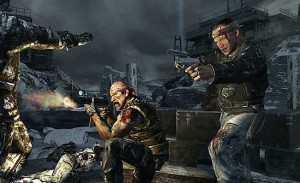 Get ready for more Zombies in the Call of Duty: Black Ops Escalation map pack with 'Call of the Dead', which stars George Romero the famous horror director himself. Together with Sarah Michelle Gellar (Buffy), Robert England (Freddy Kreuger), Danny Trejo & Michael Rooker who plays Merle Dixon in The Walking Dead. The new Black Ops Escalation content will first be … END_OF_DOCUMENT_TOKEN_TO_BE_REPLACED 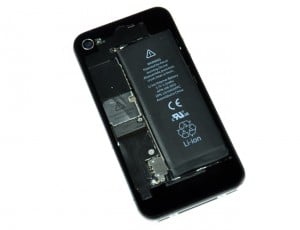 You might remember back at the beginning of this year when I wrote about a way you could remove the paint from the back panel of your iPhone to make it transparent. If you thought that idea was good, but didn't have the time to remove the black paint using thinners. A quicker alternative in now available in the form of a transparent iPhone 4 back panel which can be easily … END_OF_DOCUMENT_TOKEN_TO_BE_REPLACED 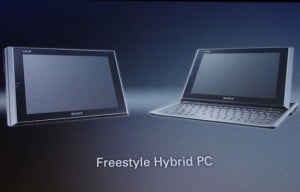 At the end of yesterdays unveiling of Sony's new tablet devices, Sony also unveiled a couple of teaser images of its PC developments in the form of the Sony “Ultra Mobile” And “Freestyle Hybrid” PCs. No specifications have been released regards the two new PC systems which might at this moment only be conceptual artwork released by Sony to gauge enthusiasm. … END_OF_DOCUMENT_TOKEN_TO_BE_REPLACED