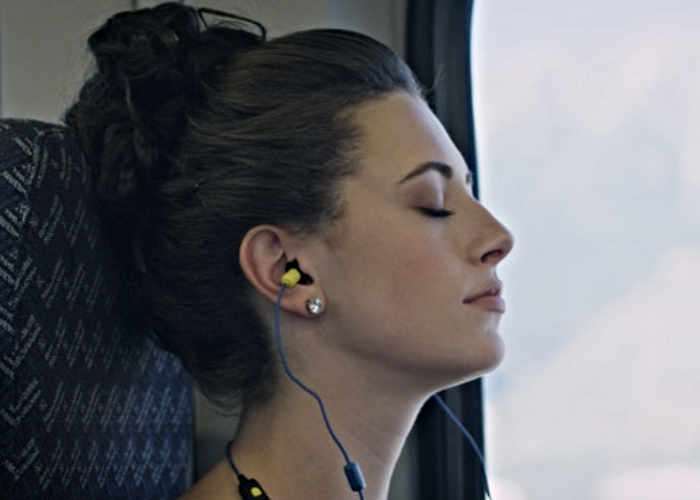 If you would like to both cutout surrounding sounds but also be able to listen to your music you may be interested in a new second-generation Plugfone which has been created by the company that successfully raised over $400,000.

The latest version of the popular earplug is now equipped with Bluetooth connectivity and allows you to control audio streaming directly from your smartphone, tablet or Bluetooth enabled stereo. 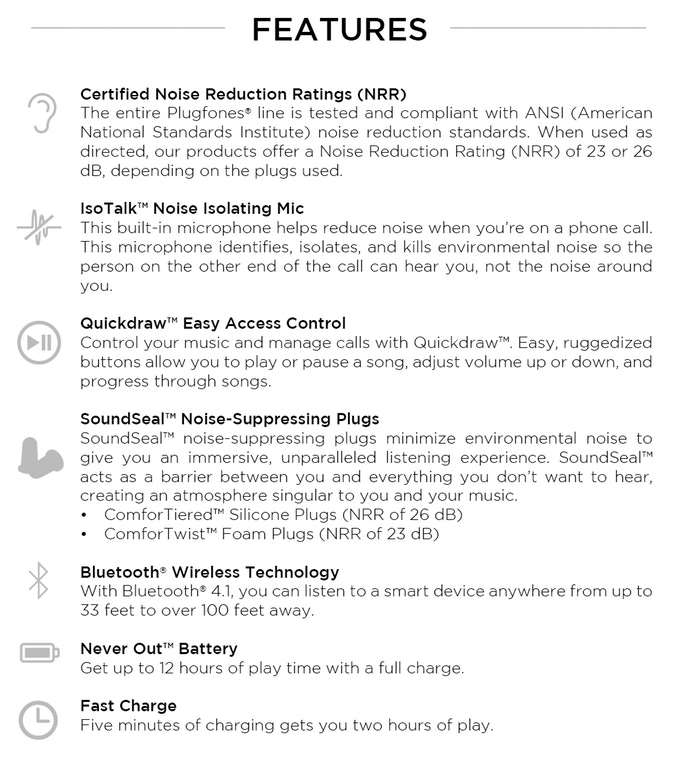 Watch the demonstration video below to learn more about the next generation of Plugfone which is now available to back via Kickstarter with pledges starting from just $70 for early bird backers. Shipping is expected to take place during October 2017 if all goes well and the retail price is expected to be $100 once the Kickstarter campaign finishes.