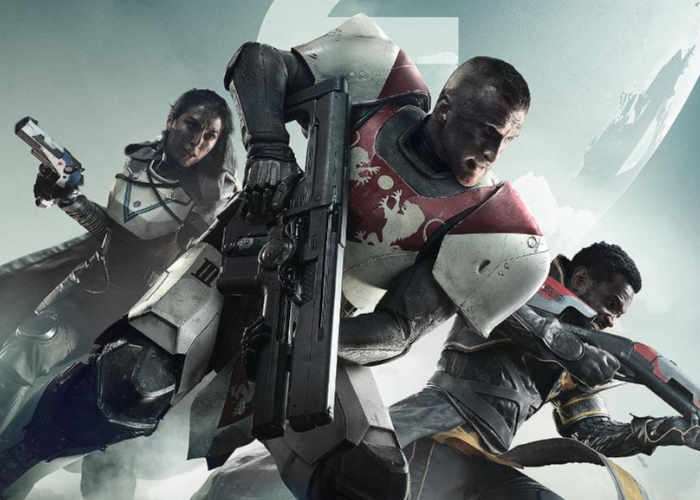 Major Nelson has today provided a few tips to help you make the most of the upcoming Destiny 2 Beta gameplay which starts tomorrow, which allows those that have pre-ordered the new sequel to dive in and enjoy the new content before any official release.

Check out the Open Beta launch trailer below to learn more about what you can expect from Destiny 2 which will be officially launching on September 6th, 2017 and is currently being developed by Bungie.

Destiny 2 will be available to play on PlayStation 4, Xbox One and PC.

Here are a few things that can help you maximize your Destiny 2 Beta time:

– July 19, 2017 Destiny 2 Beta becomes playable for users who have pre-ordered any version of Destiny 2.

When you pre-order any version of Destiny 2 digitally on the Xbox Store, you will gain access to the Destiny 2 Beta. In order to participate in this beta, you will then need download the Destiny 2 Beta from the Xbox Store. You can do that by searching for “Destiny 2 Beta” on the store on the Xbox One console or by downloading from the Microsoft Online Store. If the beta does not automatically install to your console after downloading from the Microsoft Online Store, be sure to check your Ready to install section and start the download from there.