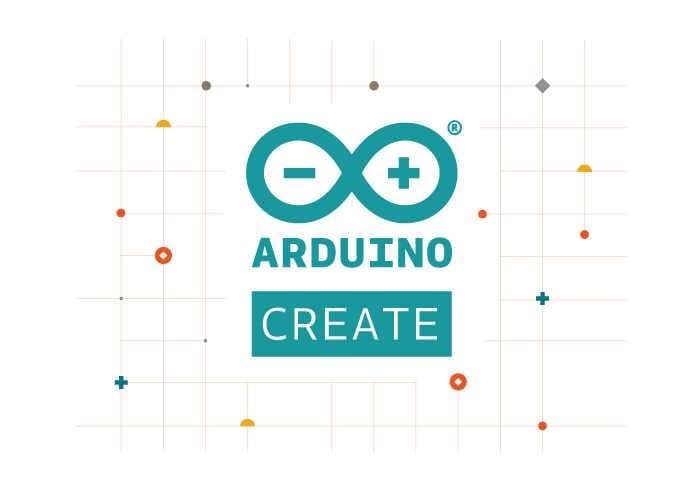 Arduino enthusiasts that have been patiently waiting for Arduino Create to be supported on systems running Google’s Chrome OS will be pleased to know that it is now available and fully supports Chrome devices.

Arduino Create is now available to everyone on Chrome OS devices, with $0.99 per month subscription. An Arduino account and Google ID is all you need to use it, just follow the Create Getting Started guide on your Chrome OS device. We are actively working on specific licensing and pricing for schools, so stay tuned.

Developed with the classroom in mind: The Arduino Chrome App allows you to teach and tinker with Arduino electronics and programming in a collaborative, always-up-to-date environment.

Built for Chrome OS: Code online, save your sketches in the cloud, and upload them to any Arduino connected to your Chrome OS device, without having to install anything locally. All the contributed libraries are automatically included. We are actively working with the Chromium team to restore support for the Arduino Leonardo in a future Chrome OS release.

For more information on the new Chrome Arduino Create jump over to the official Arduino website for details by following the link below.