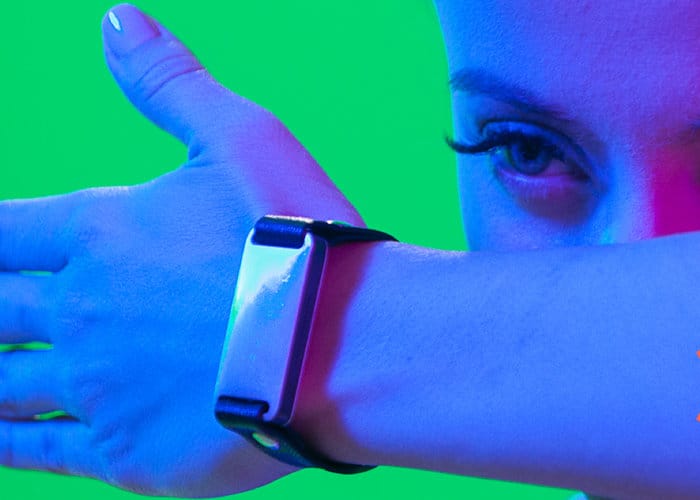 If you are interested in monitoring your hydration levels and body composition, you may be interested in a new fitness tracker and smart band equipped with bioimpedance analysis technology, designed by Eugene Idrisov. Watch the demonstration video below to learn more about the AURA Band, which has this week launched via Kickstarter with the aim of raising $100,000 over the next 34 days.

The AURA Band claims to be a next-generation fitness tracker which is capable of indicating when your fat, muscle volumes or hydration levels change, as well as being able to count your steps and monitor your heart rate. All of which are used to provide you with insights about your body’s health and even reward your efforts using AURA coins which can be in exchange for real-world gifts and discounts.

For those unfamiliar with Bioimpedance, it is a new state-of-the-art technology and the basis for creating the AURA Band. Bioimpedance analysis, or BIA, allows the smart band to generate a picture about your bodies current physical health using your muscle, fat and water volumes. To take a reading you simply loop your hands around the AURA Band, tap the device twice and hold the position for five seconds. Once activated the band creates a low-voltage electrical signal providing both an active and reactive measurement on the resistance of your tissues. Using other metrics such as your gender, age and weight the AURA Band can then determine body composition and hydration level data providing suggestion son how to improve your health. 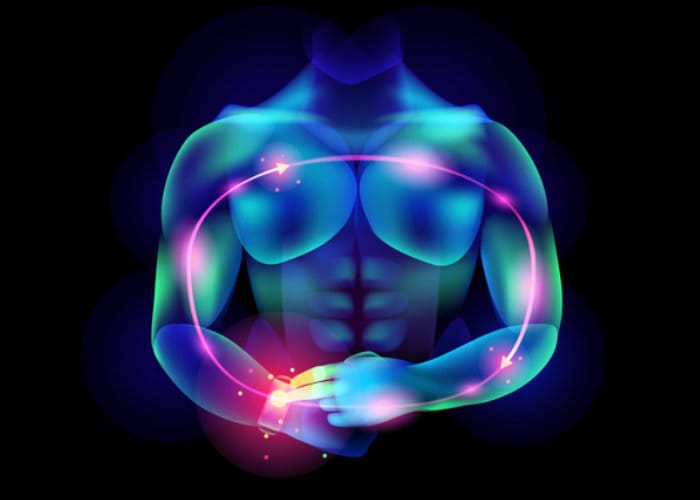