Last week we heard about the new Audi Q1 SUV, and now Audi has announced that it will unveil its Audi Q1 in January at the 2014 Detroit Motor Show.

Audi also revealed more details on their new Audi Q1 SUV, it will feature a similar shape to the existing Audi A3 three door version and will be a similar length of about 4.2 meters. 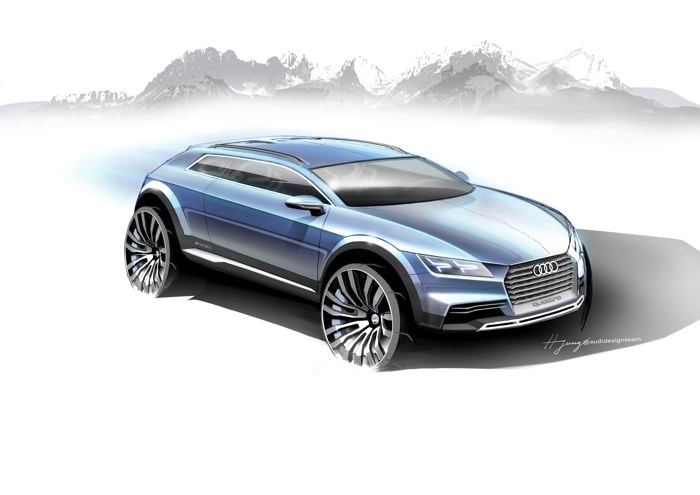 The show car is a compelling blend of form and function. The characteristic allroad design features reduce the volume and underscore its offroad character. The aluminum underbody guard at front and rear emphasizes the width and protects the car off road.

The Audi Q1 will feature a higher ride height that the A3, and it will also feature smaller windows, as can been seen the the concept renderings. 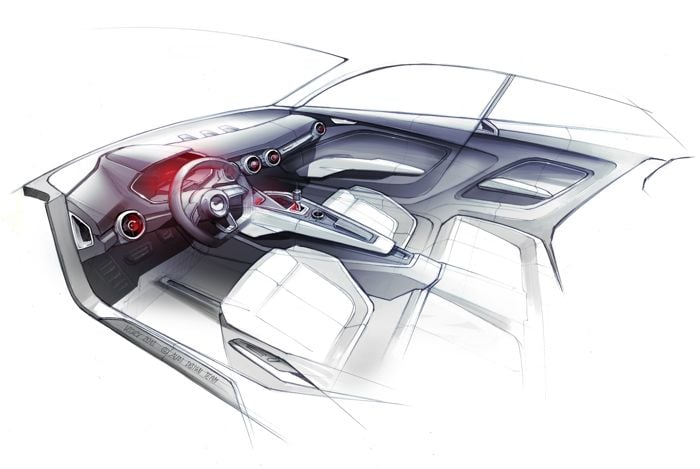 As yet the company has not revealed any details of what will be under the hood of the new Audi Q1, although the concept drawing comes with the Audi ‘e-tron’ branding, which means that this new compact SUV could feature a hybrid engine. 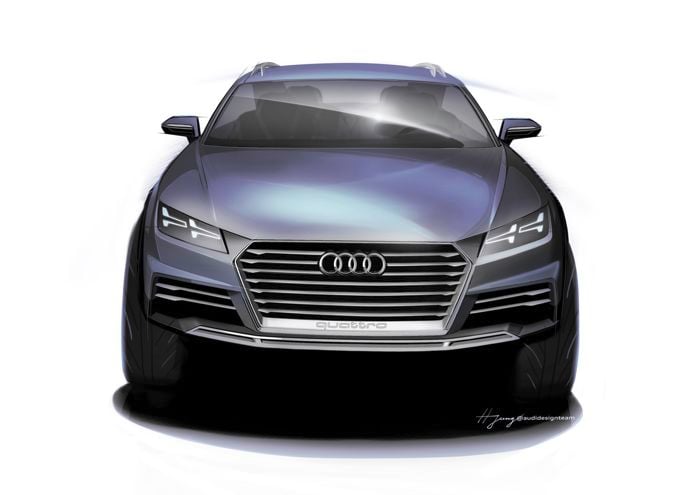 We previously heard that the new Audi Q1 SUV would join Audi’s SUV range if the first quarter of 2016, Audi already has three models in the range, the Audi Q3, Q5 and the Q7.

Range Rover have been extremely successful with their Evoque compact SUV, and the Audi Q1 is expected to be aimed at the same market.