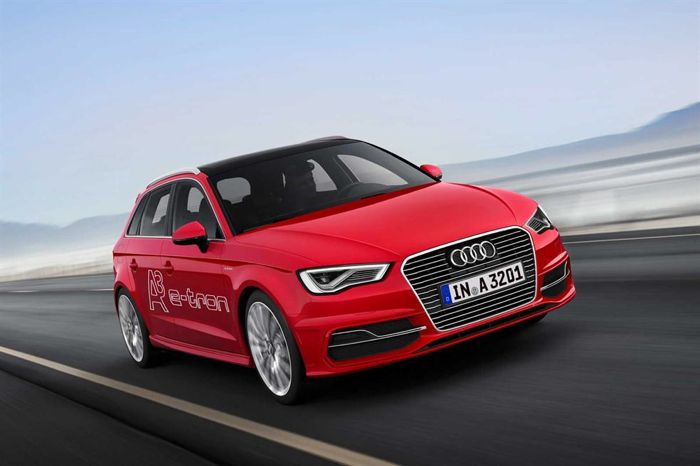 Audi already recently launched their new Audi A3 e-tron, which is a plug in hybrid vehicle, and the company plans to expand its hybrid vehicles throughout its range over the next few years.

Audi’s Ulrich Hackenberg, who is head of the company’s research and development division, recently announced that Audi will expand its e-tron program to other models across it range.

The company is looking to have an e-tron version of all of their key models available by 2020, the company is also working to advance their EV technology.

Audi is working on other plug in hybrid models, and they company has described the new Audi A3 e-tron as a “a benchmark for other plug-in hybrids”. 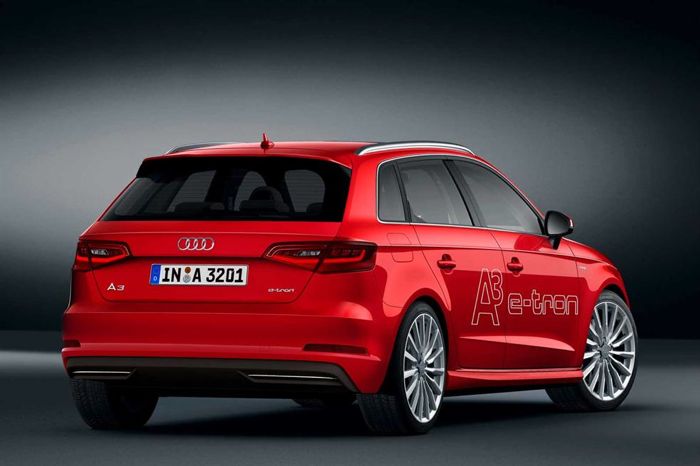 The new Audi e-tron is designed to deliver both performance and fuel economy, it can reach 0 to 62mph in just 7.6 seconds, and it has a top speed of 137MPH in petrol mode, or 81MPH in electric mode.

This new hybrid vehicle comes with Audi’s electric motor drive train which is combined with a 1.4 liter Audi TFSI engine, and the combination of the two manages to generate 204PS and 350Nm of torque.

You can find out more details on the new Audi A3 E-tron over at Audi’s website, it isn’t on sale in the UK just yet, but you can register for more information.