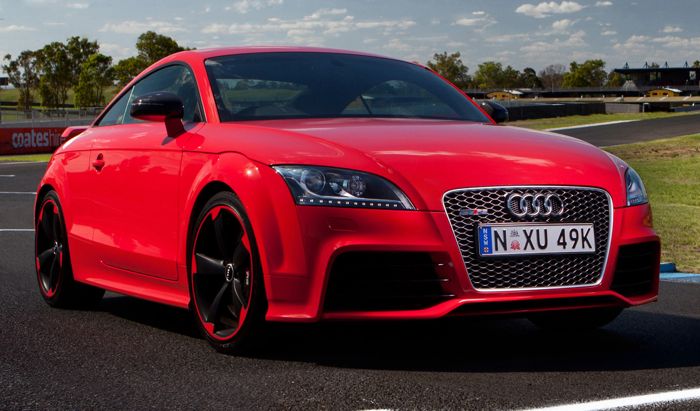 Audi is one of the first car manufacturers to announce that they will be supporting both Apple CarPlay and Google’s Android Auto, other car makers have announced that they will support one of the two platforms.

“Our customers want to be ‘always on’ and use the services they know from their smartphones in cars as well,” says Prof. Dr. Ulrich Hackenberg, Board Member for Technical Development at AUDI AG. “In this regard, we are working closely with leading companies like Google and Apple. In the future, customers will be able to use the functions available to them on their smartphones via the operating systems in their cars as well. 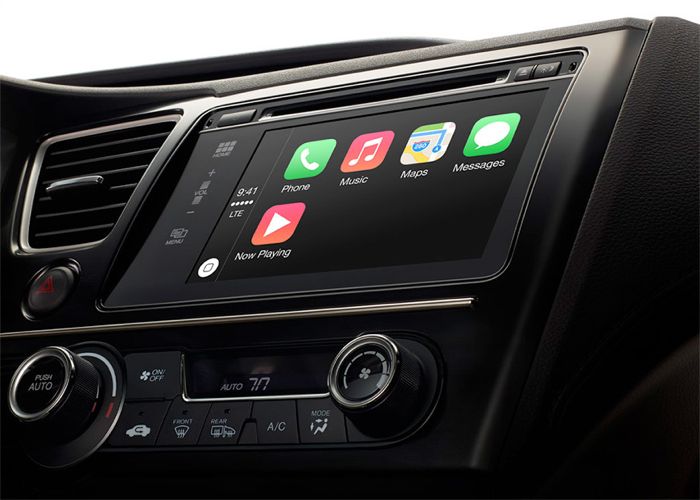 It is not clear as yet how Audi will offer the two platforms, whether there will be specific vehicles sold with either of the system, or whether customers will be able to choose which platform they want in their new Audi.

As soon as we get some more information from Audi on when their new vehicles with Apple CarPlay and Android Auto will be available, we will let you guys know.