We know that Audi are working on an electric version of their R8 super car, but now it seems Audi has another electric motor in the works the Audi A3 e-tron, which is a battery powered electric vehicle.

the A3 e-tron features a front mounted electric motor, which is powered by two lithium ion batteries, which are situated in the middle and the rear of the vehicle. 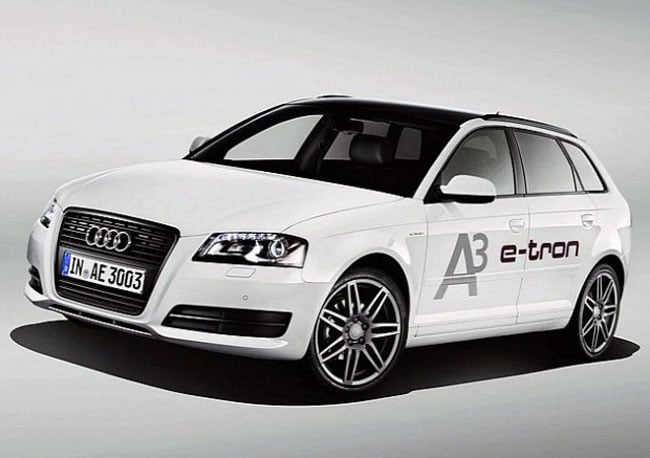 There are no details on when the Audi A3 e-tron will actually go on sale, although it could be before the R8 e-tron which is expected in 2013.