Yesterday we heard that Audi and a number of other car manufacturers had joined an Open Automotive Alliance with Google to bring Android to their vehicles.

Now Audi has announced another partnership, this time with US mobile carrier AT&T to bring 4G LTE to Audi’s vehicles. 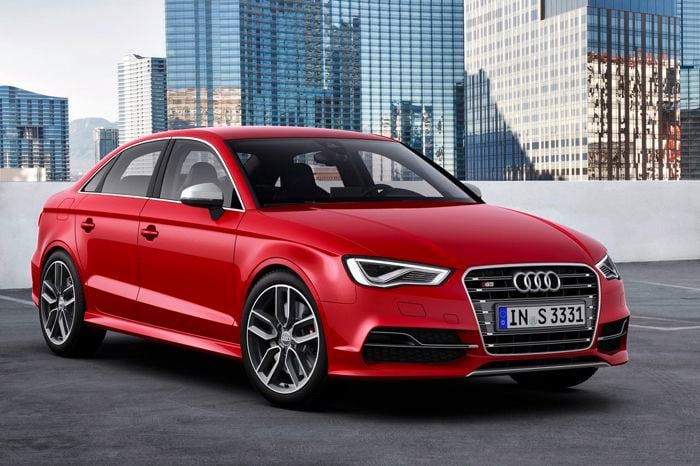 The new Audi Connect system in their 2015 A3 sedan will utilize 4G LTE from AT&T, to being services like picture navigation, social media apps, and mobile app integration as well as over 7,000 Internet radio stations.

“With the introduction of the new A3 family Audi is putting the most advanced technology into the compact luxury segment,” said Scott Keogh, President, Audi of America. “Offering drivers a 4G LTE connection will provide the fastest in-vehicle connection available and significantly enhance the infotainment experience.”

“AT&T has the nation’s fastest and most reliable LTE network* and this new relationship with Audi allows us to drastically improve the in-car experience,” said Glenn Lurie, President, AT&T Emerging Enterprises and Partnerships Organization.  “It’s exciting to think about the Audi A3 family of cars throughout the U.S. running 4G LTE-powered wireless hotspots and more through Audi connect.”

Audi and AT&T will offer a mobile share data plan option for AT&T customers, and existing customers will be able to add their new Audi A3 4G LTE to their existing smartphone or tablet plans with AT&T.