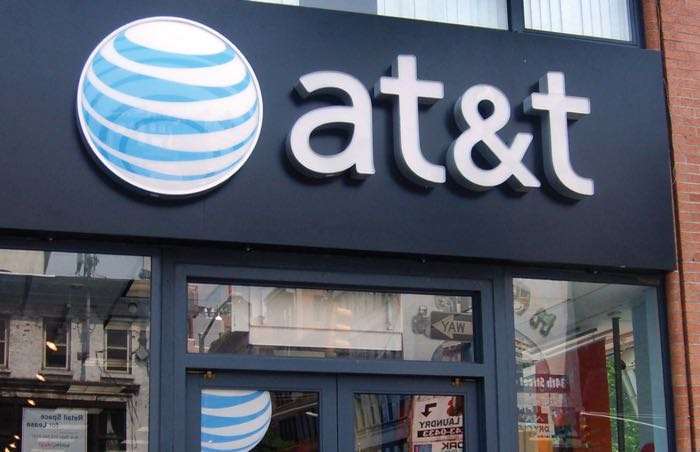 AT&T has announced that it has now finished shutting down its 2G network in the US, the service was discontinued from the n1st of January 2017.

AT&T has been planning to shut down their 2G network for some time and have been notifying its customers about the shut down for the last four years.

Today, our 3G and 4G LTE networks cover 99% of Americans. By shutting down our 2G network, this frees up more spectrum for future network technologies, including 5G. In the next few months, we plan to repurpose that spectrum for LTE.

You can find out more information about the closing of their 2G network over at the company’s website at the link below.