Following a class action lawsuit, AT&T has agreed to unlock all phones that they supply to customers, except Apple’s iPhone. 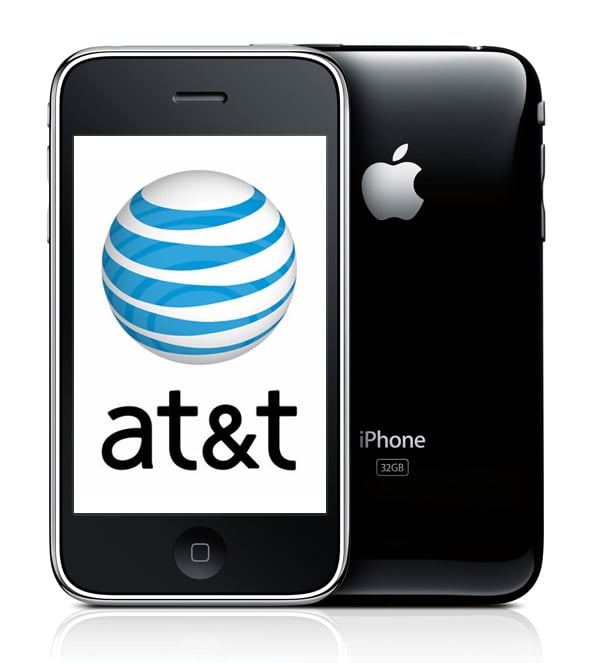 If you have purchased a handset which AT&T are the exclusive carrier, then you will have to wait at least 10 months, at this point you can then request that AT&T unlock your handset, this applies to the iPhone which is currently exclusive to AT&T.

(1) Customers with postpaid accounts who have completed a minimum of 90 days of active service and are in good standing and current in their payments.

(2) Customers with prepaid accounts who have provided a detailed receipt or other proof of purchase of the handset.

(3) Customers who own handsets for which AT&T has an exclusive sales arrangement with a manufacturer of less than 10 months will have to wait until the 10-month period expires before they can receive an unlocking code.

This could change in the near future for iPhone owners with AT&T, if Apple release the device on other mobile carriers like Verizon then AT&T would have to unlock existing customers iPhone’s earlier.