According to AT&T around 3 percent of its customers use a massive 40 percent of its network capacity, and it looks like AT&T has a new idea to reduce data usage instead of imposing usage caps on their customers.

AT&T executive Ralph de la Vega announced at a UBS conference in New York, yesterday, that heavy video and music listeners we bandwidth hogs, and they were responsible for a large proportion of data usage. 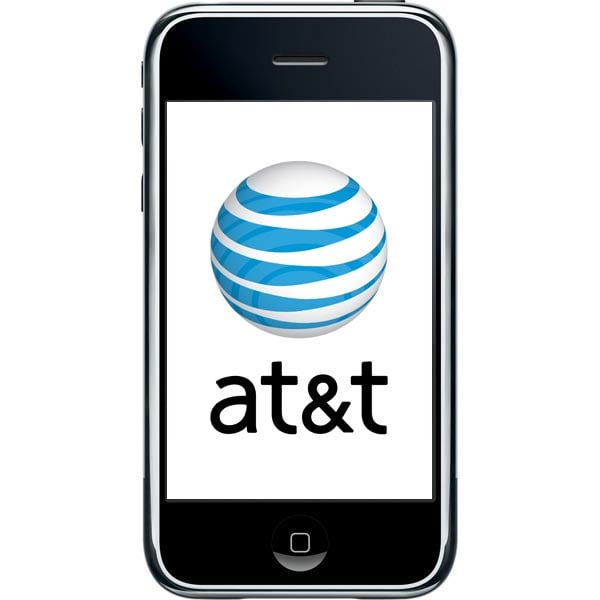 “We’re going to try to focus on making sure we give incentives to those small percentages to either reduce or modify their usage so they don’t crowd out the other customers in those same cell sites,” said de la Vega according to a transcript of the conference. “And you’ll see us address that more in detail.”

“What’s driving usage on the network and driving these high usage situations are things like video, or audio that keeps playing around the clock,” he said, according to the transcript provided by AT&T. “And so we’ve got to get to those customers and have them recognize that they need to change their pattern, or there will be other things that they are going to have to do to reduce their usage.”

There are no details as yet on what sort of incentives AT&T may offer their customers to reduce their usage, at the end of the day, if they hadn’t launched the iPhone with unlimited data and had put a reasonable cap on usage from the start then the problem wouldn’t be as bad as it is now.

Smartphones are here to stay, and one of their main uses is for video and audio, the iPhone being a major part of that, if companies want to sell these devices, and make huge profits from them, then they need to invest in their network to deliver the services their customers want.

We have a similar situation here in the UK with the O2 network, which up until recently was the exclusive provider of the iPhone, and many users have reported network problems on an ongoing basis, which O2 have attributed to heavy data usage.