There have been a number of rumors over the last few months that Apple wouldn’t follow their annual launch schedule for the iPhone, and we would have to wait until September to see the new iPhone 5.

Now according to an AT&T customer representative, the company has been informed by Apple, that there will be no new iPhone in June or July of 2011, and the customer who was told this contacted AT&T as they noticed their upgrade eligibility date had been pushed back 5 months. 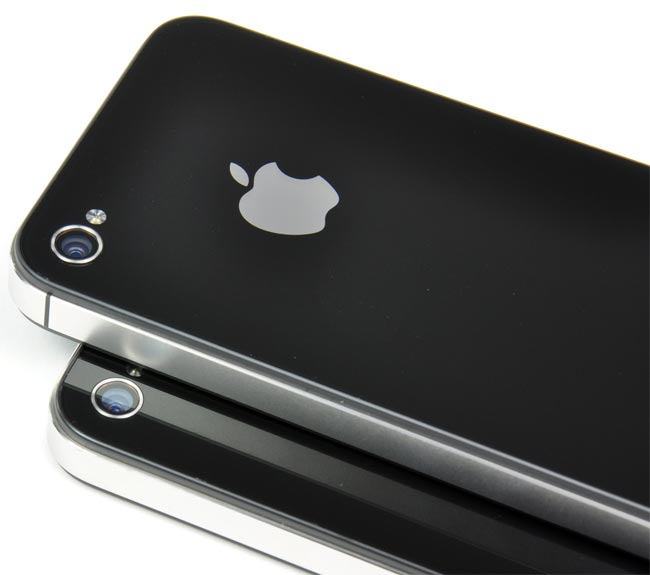 Apple has informed us that they do not plan to release the iPhone in the June to July timeframe, though there will be a newer version in the future. Unfortunately, we have not been given a release time for the new phone. We will release this information on our website when it is available to us.

Of course this could just be a customer service representative from AT&T attempting to keep the customer happy about why their upgrade date had been changed.

Personally I think we will see Apple introduce the iPhone 5 in June at Apple’s World Wide Developer Conference, like they have done every year since the launch of the first generation iPhone back in 2007.