Last week AT&T announced that they would be offering the Samsung Galaxy S4 Active for $199.99 with a two year contract, the handset will launch on AT&T on the 21st of June.

Now it would appear that some actual photos of the AT&TN branded Samsung Galaxy S4 Active have appeared online ahead of the official release, have a look at the gallery below. 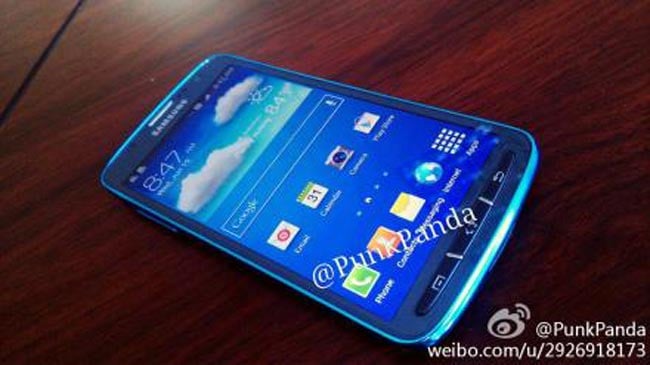 The Galaxy S4 Active features a 5 inch display, which features a full HD resolution of 1920 x 1080 pixels and 443 PPI, the display in this version of the S4 is a TFT LCD display, processing comes in the form of a quad core 1.9GHz processor. 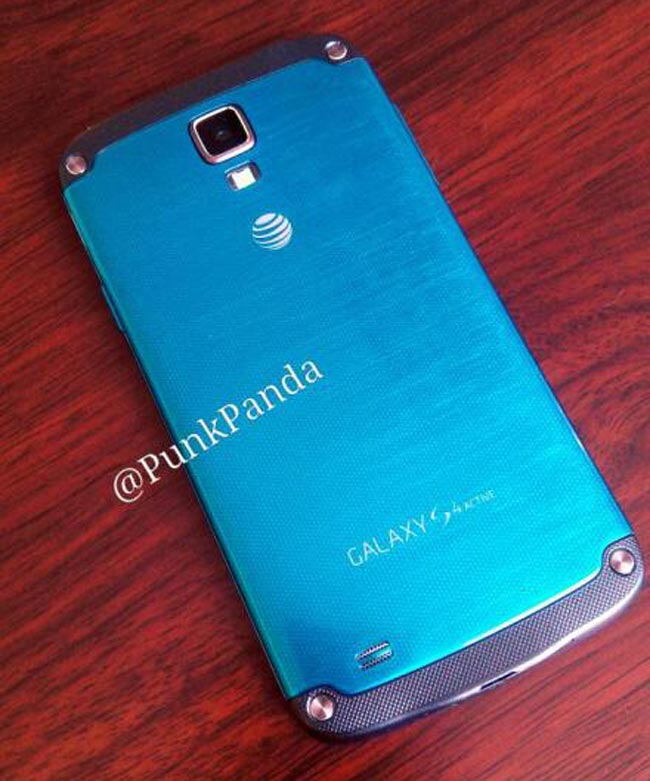 Other specifications on the Samsung Galaxy S4 Active include 16GB of built in storage, plus 2GB of RAM, Samsung has pointed out the useable storage on the device which is 11.25GB, you can find out more details about the handset over at AT&T.