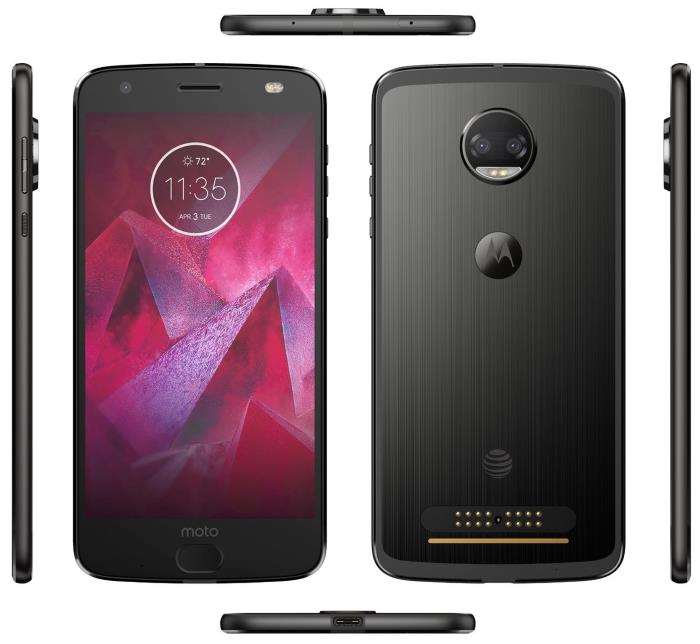 Motorola introduced the Moto Z Force which was exclusively available from Verizon, as well as in unlocked flavors. It seems the case will be different with this year’s Moto Z2 Force

Recently, the prolific leaker Evan Blass aka @evleaks posted an image of the Moto Z2 Force with AT&T branding on it.

The press render shows the alleged Moto Z2 Force in black color from every possible angle and AT&T logo on the back of the device.

Earlier this year, we did see a leaked press render of the alleged device in gold color option, but the details about what it will bring and when it launch were not officially confirmed yet. The company released the Moto Z2 which is expected to go on sale this summer, so we can expect the Moto Z2 Force to see the light of the day in the coming weeks.

Rumors suggest that it will come with a 5.5-inch QHD display, a Snapdragon 835 processor and comes with Motorola’s Shatter Shield technology making the display a little harder then the rest.

There’s no official word from Motorola about the handset, but we’ll update you as soon as we get to know anything more.