On the weekend we heard that the AT&T HTC One update would be released this week, the new was announced by HTC and now it looks like the update will be released tomorrow the 8th of October.

Users of the handset on Sprint already have the update, T-Mobile users will get the update around the middle of the month and Verizon users around the end of October. 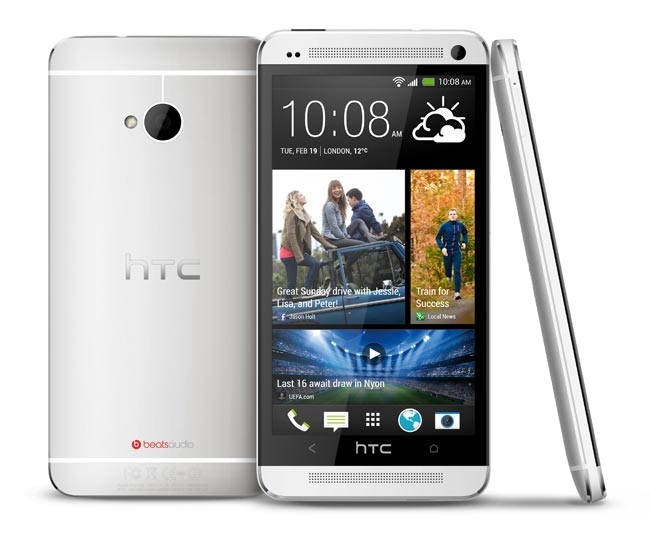 The HTC One has been available for a while now, the device features a 4.7 inch full HD display that comes with a resolution of 1920 x 1080 pixels.

The device is powered by a quad core Qualcomm Snapdragon 600 processor with a clock speed of 1.7GHz, it also features an Adreno 320 GPU and 2GB of RAM.

Other specifications on the HTC one include HTC’s Ultrapixel camera which has an f/2.0 lens, the device comes with a choice of 32GB or 64GB of built in storage.

Hopefully the HTC One Android 4.3 update should arrive early tomorrow, if you get the update, leave a comment and let us know.