Earlier this week, HTC USA confirmed that AT&T and T-Mobile HTC One will get the Android 4.3 update by mid-October. It seems that it might be true. HTC USA President Jason Mackenzie has confirmed via Twitter that AT&T HTC One Android 4.3 update has passed certification and will be rolled out early next week. He didn’t mention any exact release date, but we hope that it will be rolled out in the first half of next week. 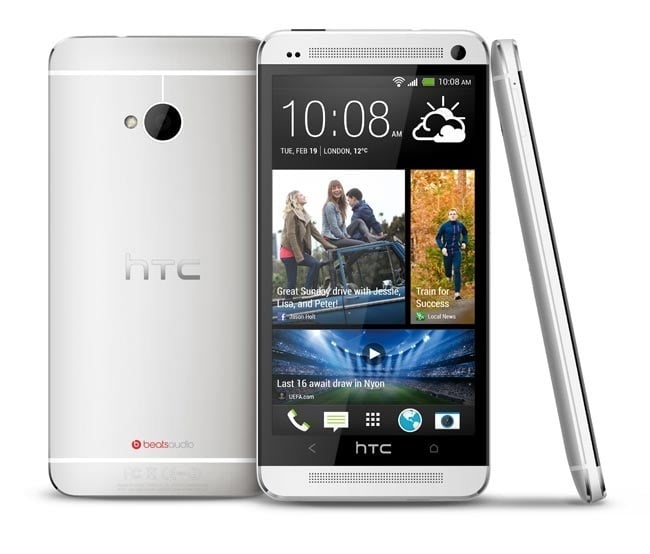 Good news for One users on AT&T. 4.3 update passed AT&T certification today. Will begin to push to your phones early next week. @HTCUSA

There is no news about the certification for these two carriers, but we hope that the folks at HTC will fulfill their promise and release the update for these T-Mobile and Verizon as well.