We have seen a number of mobile carriers like T-Mobile, Verizon and AT&T offer new ways to buy your smartphone over the last few months.

Many of the mobile carriers are now letting you buy your smartphone over 24 months for a monthly fee, this is on top of a monthly payment for data, calls and texts, AT&T’s plan is called Next 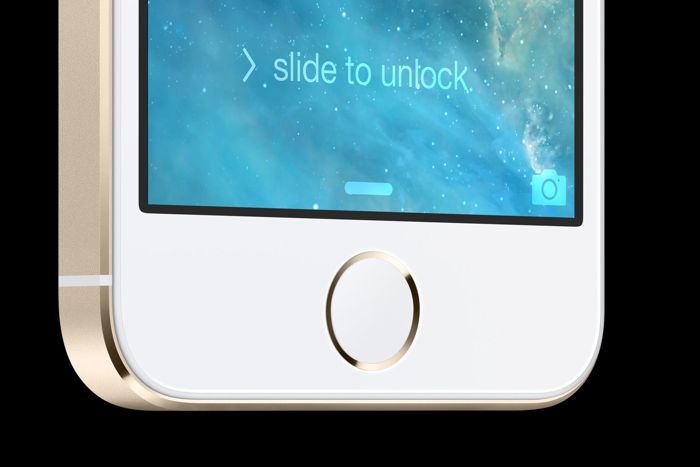 In the past mobile carriers have subsidized the price of smartphones, and the charges for the device have been built into the monthly plans.

AT&T CEO Randal Stephenson, has said that mobile carriers may no longer be able to offer subsidized smartphones to consumers.

When you’re growing the business initially, you have to do aggressive device subsidies to get people on the network. But as you approach 90 percent penetration, you move into maintenance mode. That means more device upgrades. And the model has to change. You can’t afford to subsidize devices like that.

AT&T recently introduced a new monthly mobile plan that gives their customers an incentive to keep their older devices, the new plan apparently saves customers around $15 a month on their bill.