Back in March AT&T announced that they intended to buy T-Mobile in a deal which was worth $39 billion, although the deal has come under scrutiny from the regulators, including the US justice department over the last 9 months.

Now AT&T has announced that they are canceling their bid for T-Mobile, and AT&T will now have to pay T-Mobile a total of $4 billion which was the agreed fee should the deal not go through. 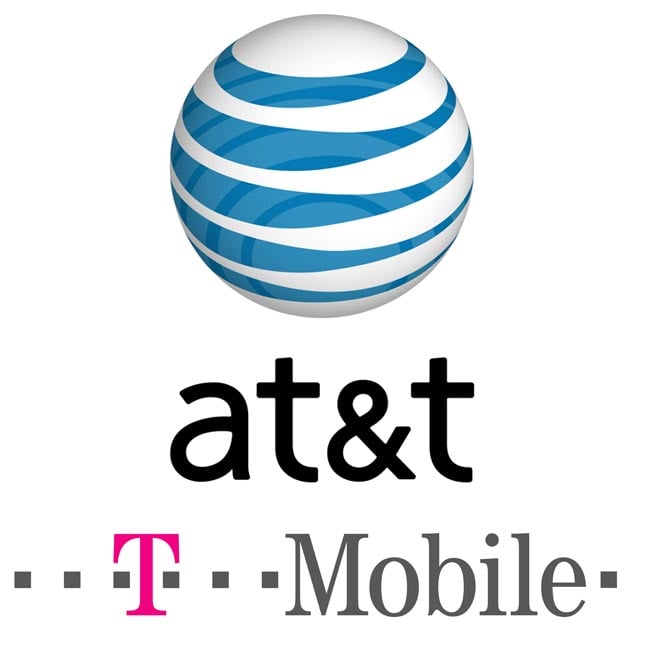 The two companies have now agreed a roaming deal, although it isn’t clear whether this deal covers just the US or also T-Mobile’s international networks.