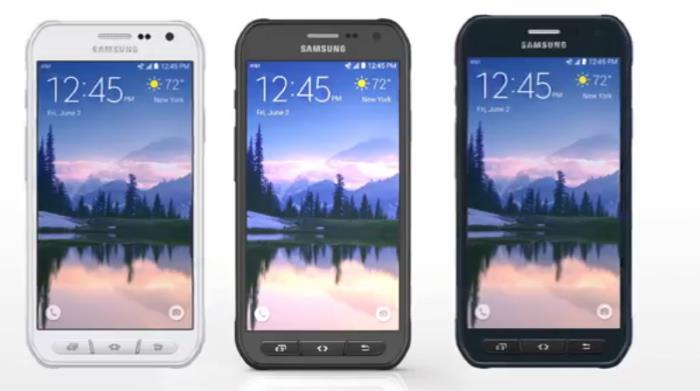 Earlier today, AT&T teased the Samsung Galaxy S6 Active on Twitter, hinting at the imminent launch of the handset on the carrier.

It seems the company has decided to make it official, in a different way. Recently, the carrier uploaded a video, which you can see below, highlighting some of the features the new Galaxy S6 Active will offer, but we’ve yet to come across the official press release.

The handset is set to feature a similar set of specifications as the Samsung Galaxy S6, but it’s more rugged and can take a beating if necessary. There’s a 5.1-inch display sporting a resolution of 2,560 by 1,440 pixels, and a massive 3,500 mAh battery to make sure you never run out of juice. Furthermore, the handset will be exclusive to AT&T in the US.

The company didn’t release any information or press release, but it’s more than official now. There’s no word about the pricing or exact availability date, but we’ll update you as soon as the carrier announces more details. In the meantime, head over to YouTube using the link above and watch video to learn what the rugged smartphone will offer.