Earlier today we heard from Apple’s CEO Tim Cook that Apple had a record weekend with the launch of the new iPad, and now US mobile carrier AT&T has also announced record sales of Apple’s new tablet.

Just like the apple announcement, AT&T didn’t go into any specific numbers on how many devices were sold instead they said that on launch day, last Friday they had record sales and activations. 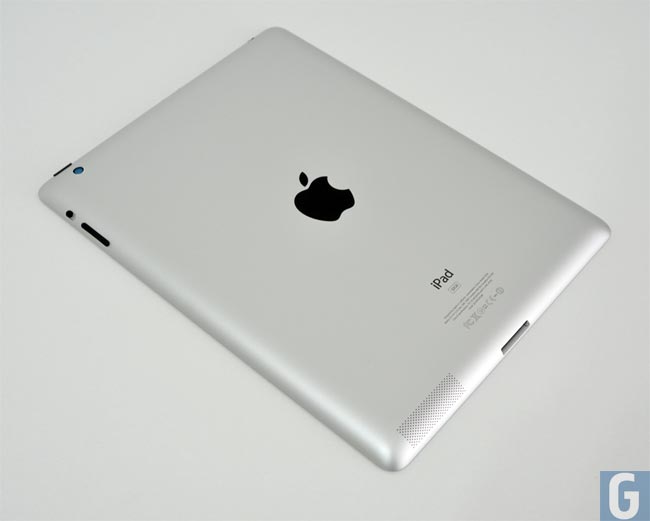 It will be interesting to see when we finally get some figures from Apple just how many of their new third generation iPad the company managed to sell on launch weekend.