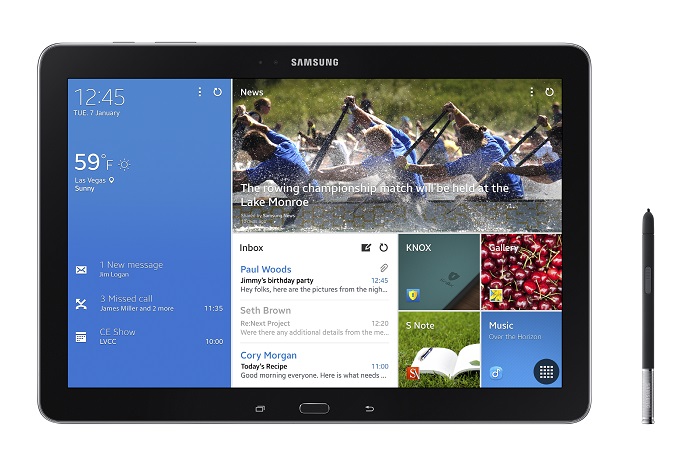 Not too long ago, AT&T announced it will offer the GoPhone pre-paid to select tablets, and now the company has more in store for users hunting for a good tablet.

Starting with the Samsung Galaxy Tab 4 10.1, AT&T is offering the tablet for $479.99 if you don’t want to sign up for a two-year agreement. However, if you good with the contract, the tablet costs $379.99 tied to a two-year contract. The tablet comes with mid-range specs with a 10.1-inch display, 1.4GB of RAM, 16GB storage with a microSD card slot, a quad-core processor and runs Android 4.4.2 KitKat as its operating system.

So, are you going to purchase any of the above mentioned tablets from AT&T? Let us know using the comments below.