This sounds like one of those “believe it when we see it” type deals, but AT&T has apparently demoed its LTE connection for several journalists with results impressive enough to write about. How do 28.87Mbps download and 10.4Mbps upload speeds grab you? Well, they do seem rather unimpressive when compared to what LTE can really do when it’s pushed. Only AT&T wasn’t trying to push. 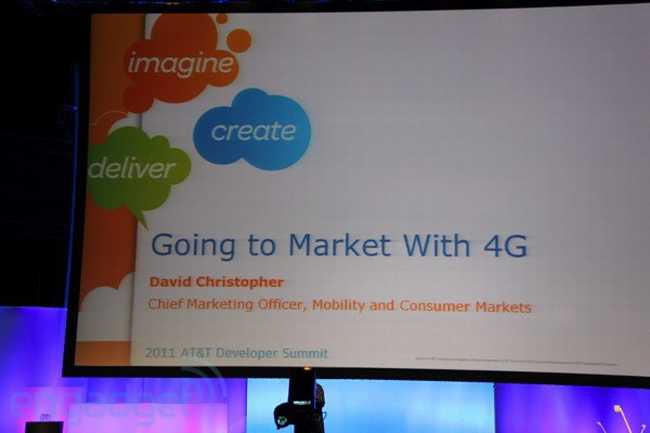 They were apparently trying to recreate real world conditions, because they wanted to prepare people for later in the year, when they’re planning to bring LTE to consumers. And why not, gather some word of mouth in the process, but considering today’s HSDPA speeds, if even half of what they’re promising holds, word of mouth will spread without any help from anyone. Then again, if we had a penny for every time a provider promised groundbreaking “real world” speeds and came up short, we’d have just enough for a pack of upscale paperclips.