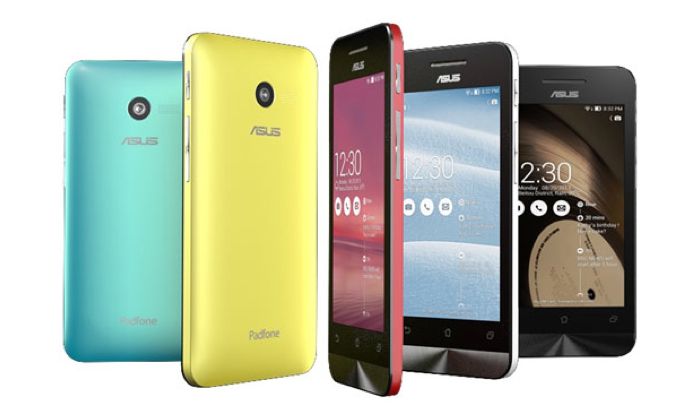 It would appear that there is a new Asus ZenFone on the way, as the company has teased the device on Facebook.

The new Asus ZenFone will come with dual rear cameras, as we can see in the teaser photo below, which was taken from a teaser video posted by Asus on Facebook. 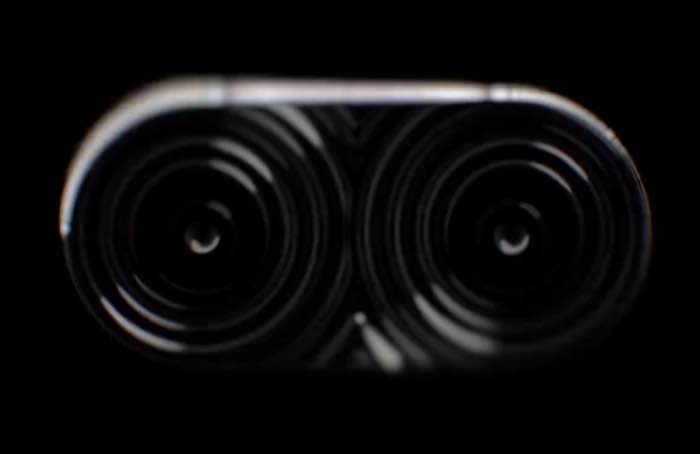 We have previously heard a rumor that Asus will launch a 5.5 inch Asus ZenFone at CES in January 2015, so this could be the same device.

The company already has three models in the ZenFone range, with 4 inch, 5 inch and 6 inch displays, so this new 5.5 inch model would fit into their range.

As soon as we get some more details on the full specifications on this new Asus ZenFone smartphone, and also some photos of the device, we will let you guys know.