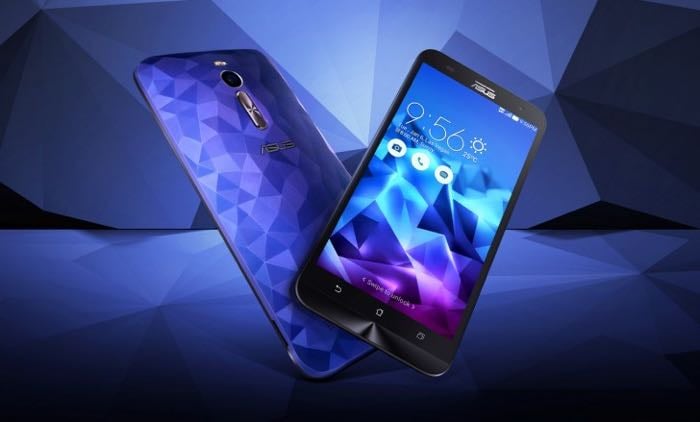 Asus has announced another version of their ZenFone 2 in Brazil, the Asus ZenFone 2 Deluxe edition that comes with a massive 256GB of built in storage.

This is one of the first handsets to be announced with 256GB of storage built in, the device also has a microSD card slot which can take an extra 128GB of storage.

The rest of the specifications on the Asus ZenFone 2 Deluxe are the same as the standard device and include an eight core Intel Atom Z3580 processor and 4GB of RAM.

The device comes with a 5.5 inch Full HD display with a resolution of 1920 x 1080 pixels and a 5 megapixel front camera and a 13 megapixel rear camera. The device also comes with a 3000 mAh battery, Android Lollipop and dual SIM card slot.

The Asus ZenFone 2 Deluxe will go on sale in Brazil next month, as yet there are no details on pricing.