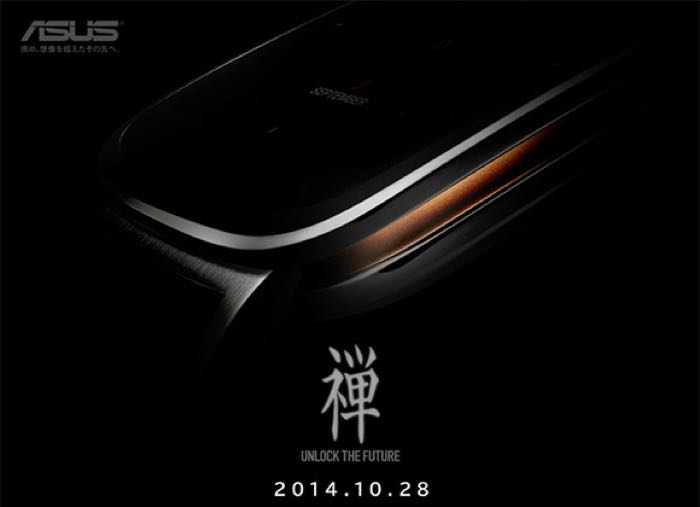 Asus has been teasing their new Asus smartwatch over the last couple of months, the company unveiled the device at IFA last month, it is called the Asus Zen Watch and now its looks like there are getting ready to launch the device.

Asus Japan posted two new photos, one teasing the Asus Smartwatch and the other teasing a new Asus Zenphone, and it looks like these two new devices will be announced this month.

As you can see from the photos, Asus intends to announce their new Asus Smartwatch and Zenphone onn the 28th of October, so we should have more details on both devices next week.

The Asus Zenwatch will come with Google’s Android Wear OS and the device will feature a 1.63 inch AMOLED display with a resolution of 320 x 320 pixels.

This new smartwatch will be powered by a quad core 1.2GHz Snapdragon 400 processor and will come with 512MB of RAM, plus 4GB of built in storage. 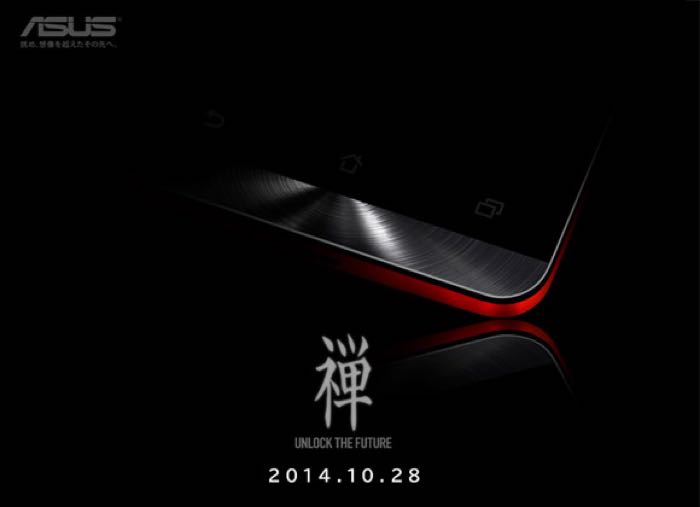 The device will come with a 1.4Wh battery and will feature Bluetooth and will be waterproof, and conform to the IP55 standard, as yet we do not have any details on pricing.

It isn’t clear as yet on whether the new Asus Zen Watch will launch globally on the 28th of October, as soon as we get some more details we will let you guys know.