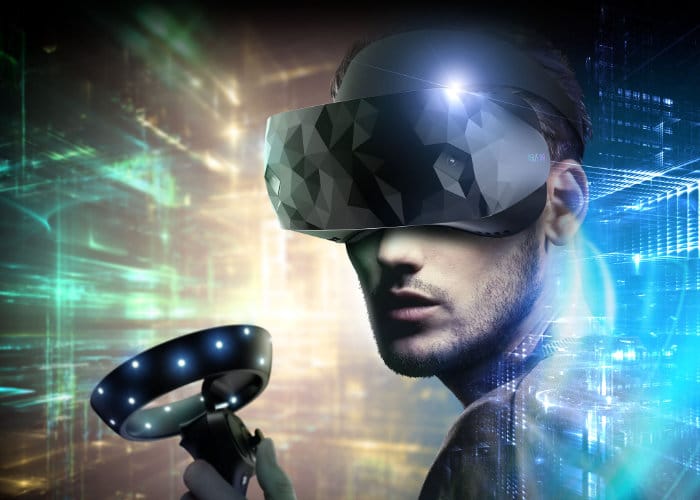 The Asus Windows VR headset has finally launched today, following on from the previously announced Windows Mixed Reality headsets which launched last year from the likes of Acer, Dell, HP, and Lenovo. The new Asus Windows VR Headset is priced at $430 and follows a similar design to the already aforementioned devices unveiled and launched last year. Specifications of the Asus HC102 Windows VR headset include a resolution of 3K or 2880 x 1440 pixels, (1,440 × 1,440 per eye), a field-of-view of 95 degrees and a refresh rate of 90 Hz. 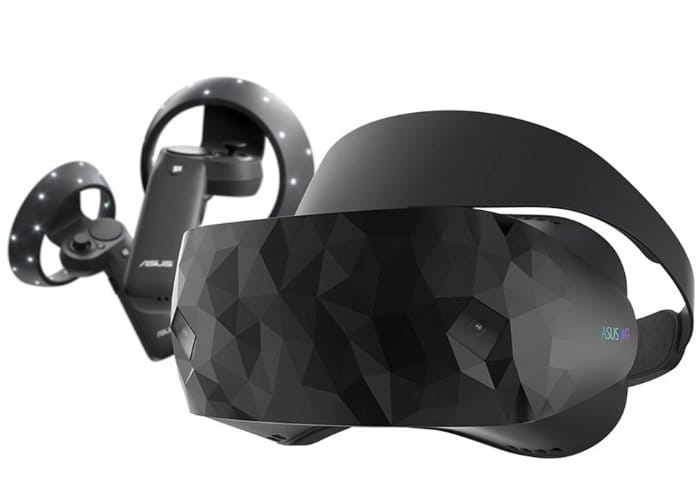 Unlike other VR systems on the market the Asus Windows Mixed Reality Headset HC102 doesn’t need any external sensors, making it apparently as little easier to set up. It is equipped with two built-in front-facing tracking cameras offering six-degrees-of-freedom (6DoF), offering an inside-out view allowing for augmented reality applications to project digital imagery over your real life environment. 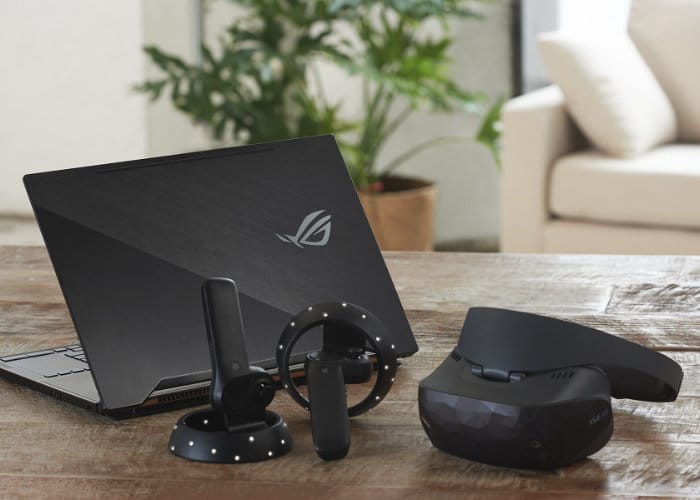 The VR controllers supplied with the Asus HC102 VR headset are each fitted with 32 LEDs enabling the VR headset to map a user’s environment, and track their movements without any latency. The Asus VR headset is also equipped with multiple sensors in the form of a gyroscope, accelerometer and magnetometer to determine the user’s orientation and to synchronise the virtual and physical worlds for both augmented reality and virtual reality applications.

Asus also explains that the VR headset supports more than 20,000 Windows applications and more than 2,000 Steam VR titles at launch, as well as offering the ability to watch 360 degree videos and movies. For more information jump over to the official Asus website where the Asus Windows Mixed Reality Headset HC102 is now available to purchase priced at $430.