If you have been patiently waiting for the launch of the new Asus VivoTab Note 8 tablet which was unveiled earlier this year during the CES 2014 Consumer Electronics Show in Las Vegas. You will be pleased to learn that the new 8 inch tablet is now available to purchase online from Microsoft priced at $329. 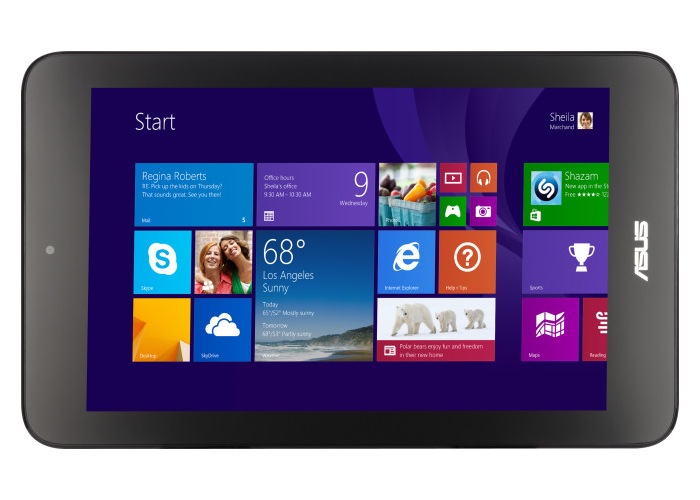 As you might have guessed the Asus VivoTab Note 8 tablet comes supplied running Microsoft’s latest Windows 8.1 operating system, with 32GB of on-board storage for users to enjoy and ships with Microsoft Office Home & Student 2013 installed. 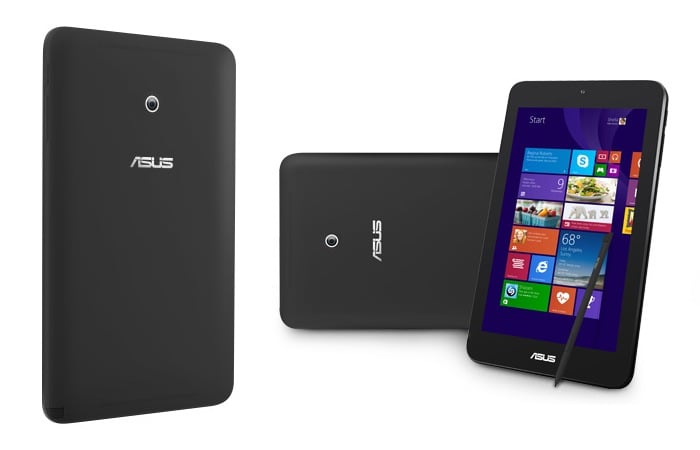 The Asus VivoTab Note 8 tablet is powered by a Intel Atom Z3740 processor supported by 2GB memory, 32GB eMMC and includes a rechargeable battery that is capable of providing up to 8 hours of use from a single charge.

“Hands-on or with the included Wacom digital stylus, the ASUS VivoTab Note 8 gives you flexible options for work and play. It’s incredibly slim and light, making it easy to hold and carry in one hand—perfect for jotting notes in a meeting or doing some reading on the bus.”

Unfortunately the price of the Asus VivoTab Note 8 tablet seems to have increased by $30 from its $299 price tag that was advertised during the CES 2014 show. There is also no news at the current time as to whether a 64 GB version will be made available. The new Asus VivoTab Note 8 is now available to purchase for $329 overall the Microsoft Store. 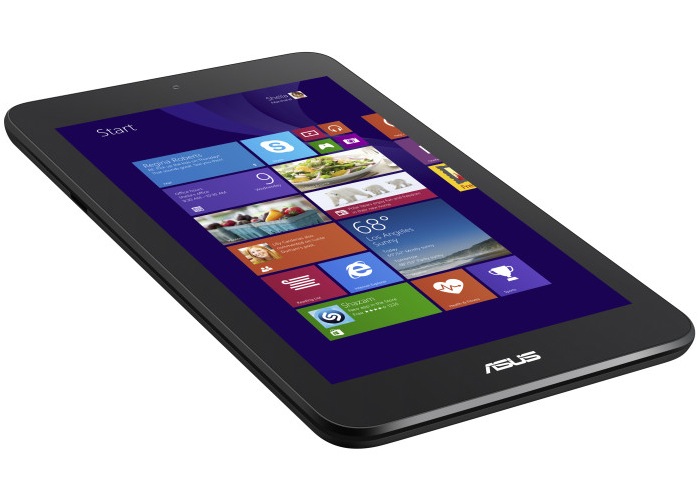