As well as putting up their new Windows 8 VivoBook S400, X202 Touchscreen Notebooks up for pre-order. Asus has also announced this week that their new Vivo Tab RT is now also up for pre-order for $600, and will be officially launching with Windows 8 on October 26th.

The Asus Vivo TAB RT is fitted with a 10 inch 1366 x 768 resolution IPS touchscreen display and is powered by a quad-core ARM-based processor and runs Windows RT operating system. 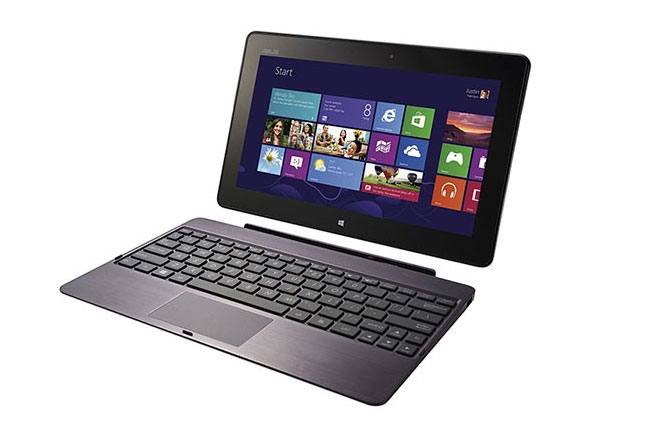 Asus has also created a docking keyboard for the Windows 8 tablet, which offers a full QWERTY layout and extra battery for extended use, and is available for an additional $170.

The Asus Vivo TAB RT is powered by a NVIDIA Tegra 3 quad-core processor supported by 2GB of RAM and includes 32GB of internal storage, which can be expanded with the included microSD card if required.

Other features include 8 megapixel front facing camera, and 2 megapixel rear-facing camera, micro HDMI port and 802.11n WiFi, Bluetooth 4.0 connectivity. It thought that Windows RT tablets will come with a pre-release version of Microsoft Office 2013 at no additional cost.