Computer manufacturer Asus has this week put a couple of its new Windows 8 touchscreen notebooks up for pre-order, which will then be available after Microsoft’s Windows 8 operating system is officially launched on October 26th.

The two new Asus notebook computers to be put up for preorder are the 14.1 inch Asus VivoBook S400 and smaller 11 inch VivoBook X202. 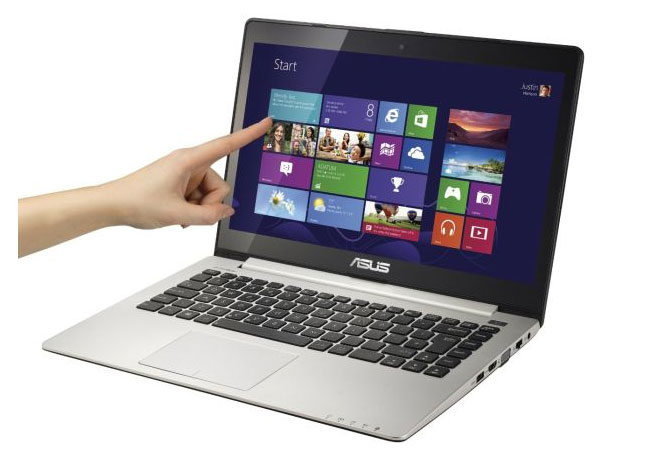 The smaller Asus VivoBook X202 is equipped with a Core i3 processor and is available to pre-order for $599. If you are thinking of upgrading to Windows 8 when it is finally launched you don’t have to have a touchscreen notebook to use the new oprtating system.