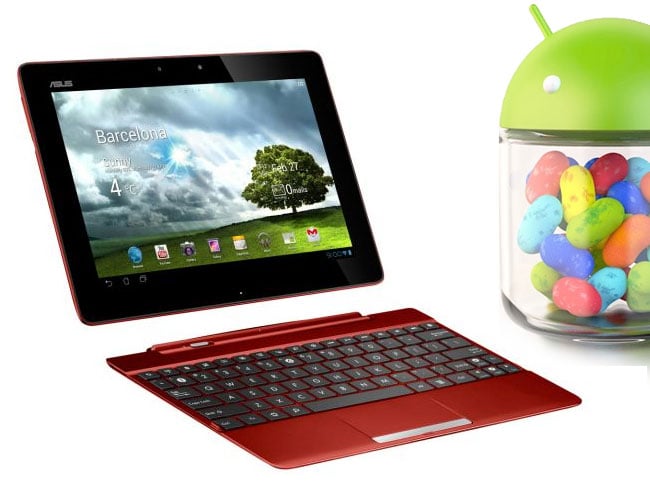 ASUS is excited to announce Android 4.2 is now available in the US region for the ASUS Transformer Pad TF300T. Android 4.2 will be released to Transformer Pad owners via a free over the air update starting today in the United States and will be available in other regions during March. This new version of Android enhances performance and stability, improves the user experience with new features as well as providing multiple user account logins.

Asus have also said that the Android 4.2 Jelly Bean update for the Asus Transformer Pad Tf300 will be rolled out to other regions throughout March.