Asus will continue to make Windows 8 tablets using Intel processors, and Asus have said that the lack of backwards compatibility in Windows RT is one of the reasons they are stopping making the devices. 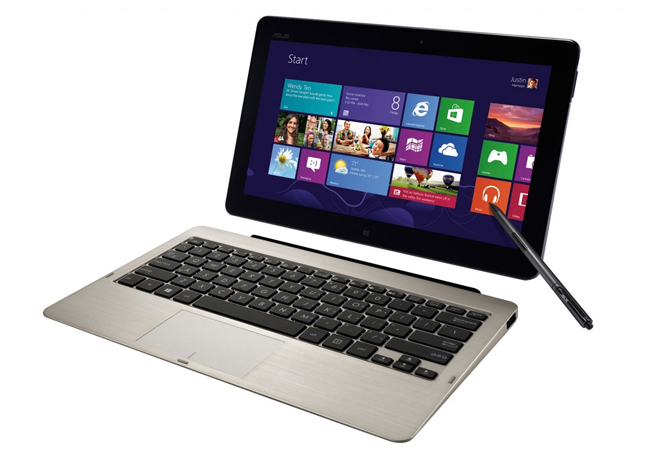 “It’s not only our opinion, the industry sentiment is also that Windows RT has not been successful,” Asustek Chief Executive Jerry Shen told The Wall Street Journal on the sidelines of its post-earnings conference.

It will be interesting to see what plans Microsoft has for Windows RT in the future, and whether they will continue to produce RT based devices, or switch completely to Windows 8 tablets.