Anyone who is patiently awaiting the arrival of the new Asus Taichi dual screen Windows 8 powered hybrid ultrabook, will be disappointed to learn that computer manufacturer Asus has announced that the new tablet will be delayed yet again.

A spokesperson for Asus confirmed to the PC World website that the new tablet has been delayed, but explained that shipping might still start in December. 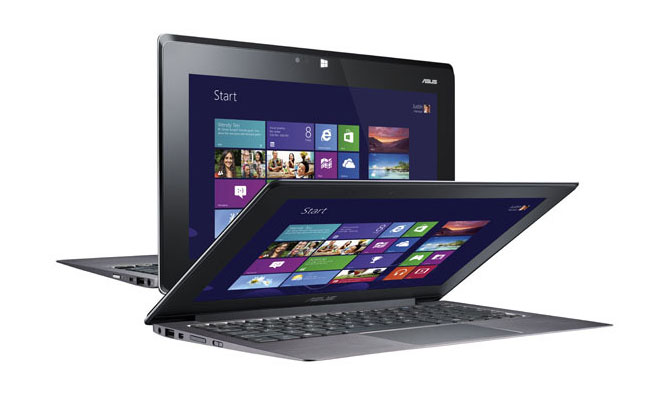 Asus has not released any specific reason for the delays of the new tablet, or the continuing delays pushing the tablet’s official launch back from October when it was expected to arrive in stores.