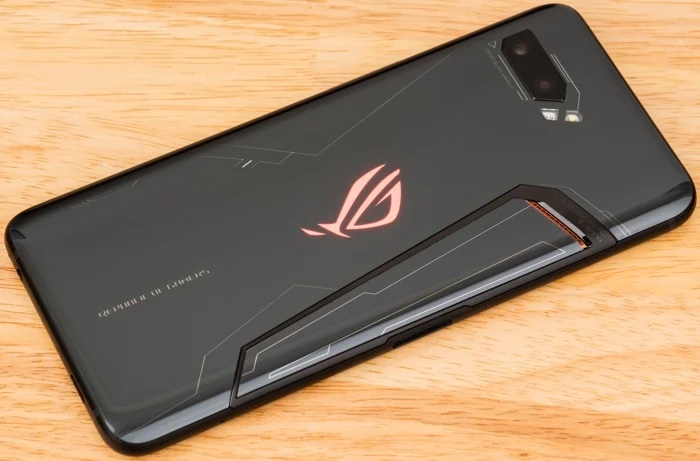 The Asus ROG Phone 3 is coming later this month and now another photo of the handset has been leaked, the device has a similar design to the current Asus ROG Phone.

The handset is said to come with a .59 inch display with a FHD+ resolution and it will feature either a 120Hz or 144Hz refresh rate. 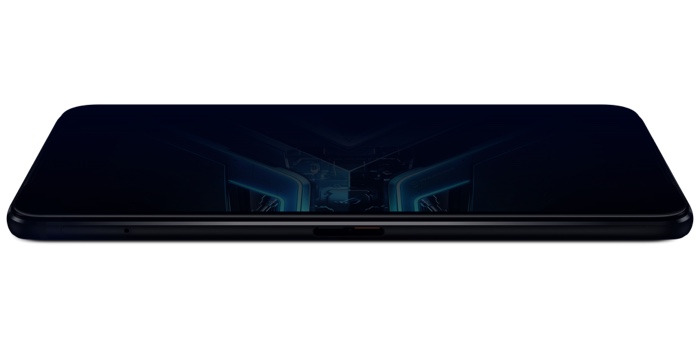 Processing will be provided by a Qualcomm Snapdragon 865 and it will also feature 16GB of RAM and a range of different storage options.

The new ROG Phone 3 will feature three rear cameras, the main camera will have a 64 megapixel sensor, we do not have details on the other cameras as yet.

The new Asus ROG Phone 3  will be made official at a press event on the 22nd of July, as soon as we get some more information about the handset, we will let you guys know.