Asus has announced the launch of some new gaming notebooks today that are in the G750 series. The notebooks share many of the same features and individual specification on each of them wasn’t offered. The new machines include the G750JZ, G750JM, G750JS. All three of the machines use the new NVIDIA GTX 800M series GPUs. 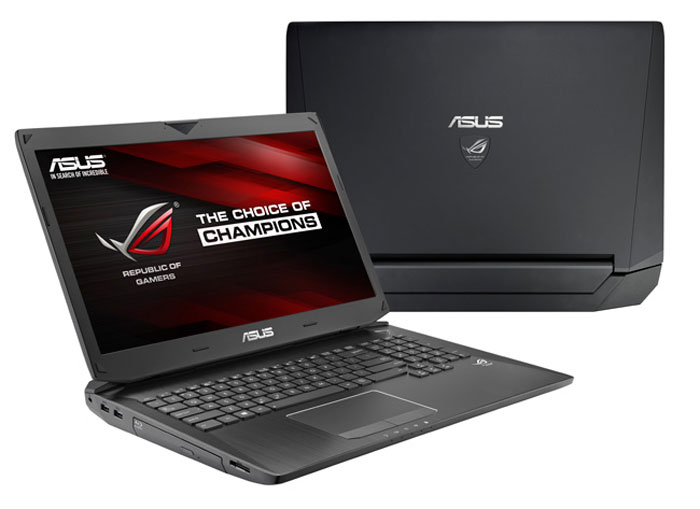 The notebooks are available with up to the GeForce GTX 880M GPU with 4GB of GDDR5 RAM. That is the top of the line GPU that NVIDIA offers. The GTX 800M series GPUs were unveiled earlier this month. The Asus notebooks are all fitted with fourth generation Intel Core processors. They also have Asus TurboMaster technology that allows the GPU to be overclocked automatically by up to 5%.

The NVIDIA GPU also has tech inside to help the notebook run longer per charge. Other common features between the machines includes dedicated heat pipe cooling systems for the CPU and GPU. The notebooks are also fitted with Killer Wireless-N 1202 networking. Asus uses backlit gaming keyboards on the machines with special long travel keys for typing feel and feedback when gaming. Pricing and availability on the new notebooks is unknown.