It looks like Asus is about to launch another tablet, and they have released some preview images of the new tablet which is going to be officially unveiled at Computex 2011.

Unfortunately, there really aren’t any specifications on this new tablet as yet, all we have is some teaser photos which you can see below, and the tablet is labelled ‘Asus Design’. 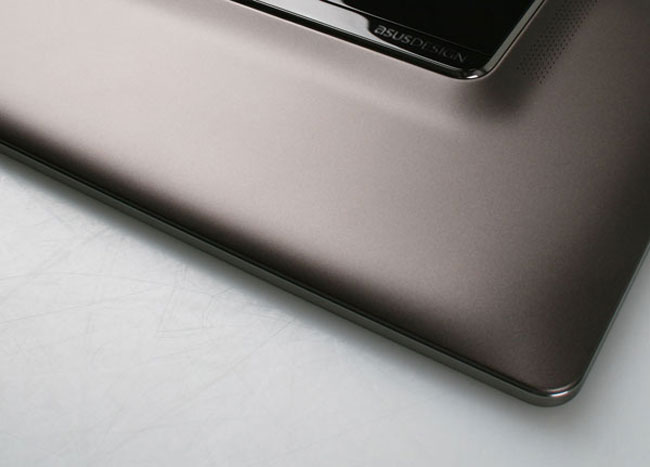 As soon as we get some actual specifications and some decent photos on this new tablet from Asus we ill let you guys know, until then have a look at the preview gallery below.