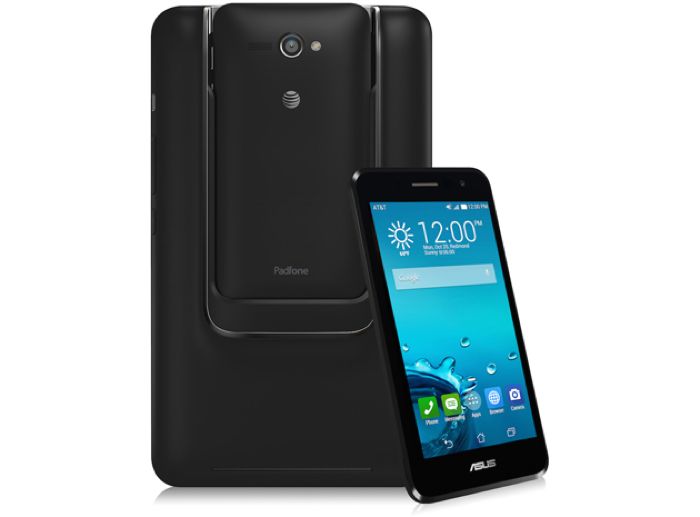 AT&T and Asus have announced that they are launching a new smartphone and tablet combo device, the Asus Padfone X Mini, and this new device will launch on AT&T’s prepaid GoPhone service for $199 without a contract.

The Asus Padfone X Mini comes with a 7 inch tablet dock and a 4.5 inch smartphone, the device is powered by an Intel Atom Z2560 processor and it comes with 1GB of RAM.

For storage there is 8GB built in, plus a microSD card slot which supports up to 64GB cards, there is also front and rear facing cameras.

The Asus Padfone X Mini will go on sale on AT&T next week, it will be available online and in AT&T stores from Friday the 24th of October.