Owners of the Asus Memo Pad Android tablet or anyone who is considering purchasing the $299 10 inch tablet might be pleased to learn that Asus is rolling out an update to the tablet which brings with it an update to Google’s latest Android 4.2 Jelly Bean operating system. 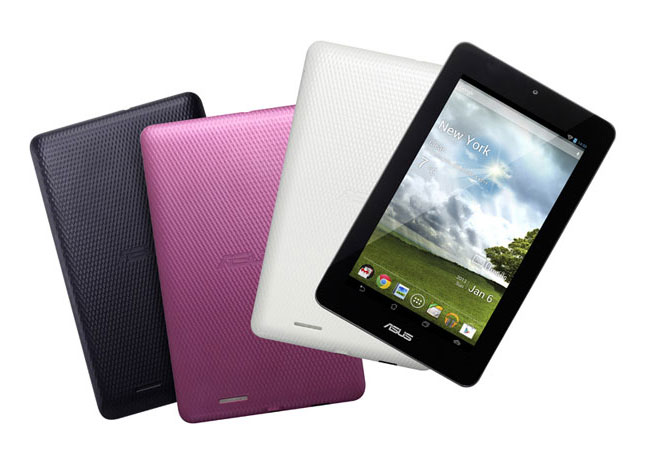 To re-cap the Asus Memo Pad Android tablet is fitted with a 10.1 inch screen sporting a resolution of 1280 x 800 pixels and is powered by a 1.2 GHz NVIDIA Tegra 3 quad-core processor, supported by 1GB of RAM, and offering 16GB of onboard storage.

The move to Google’s latest Android 4.2 Jelly Bean operating system for the Asus Memo Pad, will bring new features such as support for multiple user accounts on the same tablet, improved text prediction, and the new gesture-based typing.

ASUS has started rolling out the new Asus Memo Pad Smart 10 Android 4.2.1 update in version V10.6.1.15, however its not sure whether this update will be made available outside the US at the present time.