Asus’s new 10 inch Asus ME301T MemoPad 10 tablet has been ‘leaked’ ahead of CES 2013 next week, providing us with a selection of its specifications to whet out appetite, until it is officially  launched.

The Asus ME301T MemoPad 10 as it is currently known, but this might change before launch, is equipped with a NVIDIA Tegra 3 quad-core processor supported by 1GB of RAM and 16GB of internal memory. 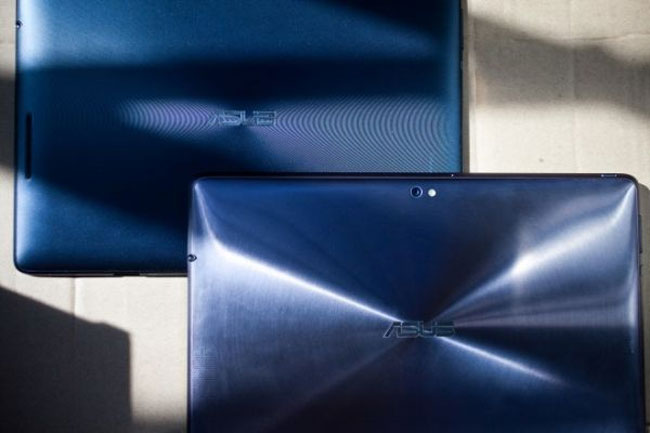 The ME301T MemoPad 10 is expected to ship running Google’s latest Android 4.1 Jelly Bean operating system, and will be available in both Wifi and Wifi/3G versions. Unfortunately no information on pricing or worldwide availability has been released as yet, but its rumoured that the tablet might be priced as high as $422 or €322. Putting it into a market it might not be able to compete in with its current hardware specifications.

The Asus ME301T MemoPad 10 is expected to ship in the middle on February 2013 and will be available in white blue and fuscia finishes, as soon as information comes to light we will keep you updated as always.