Asus will be launching new models in the hugely popular Asus Eee PC range, the Eee PC 904 and Eee PC 905. 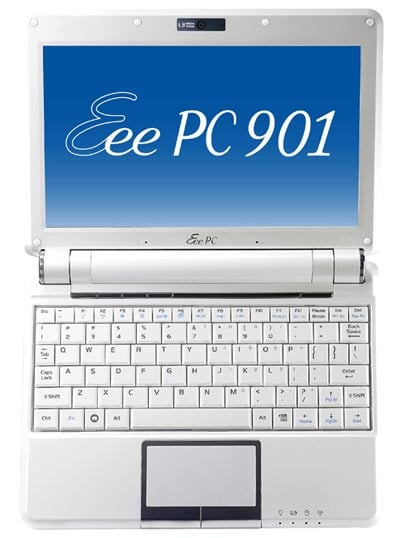 Both of the new models will feature a larger chassis and keyboard (that of the company’s 10.2 inch models).

Processing will come from Intel’s Atom processor, whilst the other specs are expected to remain the same as the current 900 and 901 models.

The pricing is also expect to be similar, although no details have been confirmed as yet.