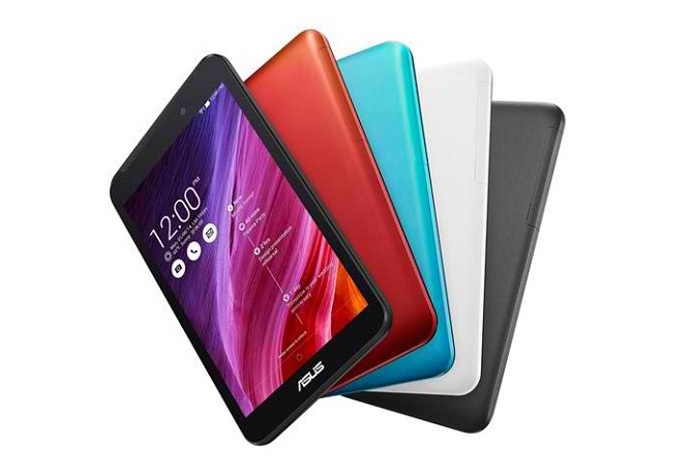 A new refreshed Asus Fonepad 7 has been launched by Asus in Philippines. The new Fonepad 7 comes with a model number FE170CG and is said to be thinner than the original tablet. The tables come with a pocket-friendly price tag of PHP 5,995 (about $137) in the region.

There are a few bumps here and there, but most of the specifications of the tablet remain the same. One change is the reduction of screen resolution from WXGA to WSVGA, while the internal storage has been reduced from 8GB to 4GB as well.

These were not the only specs which were downgraded, the camera of the tablet has also gone down the hill, from 5MP to 2MP, which is a bummer. This may be the reason why the price of the tablet is so less.

Other features include a 7-inch display, 1GB of RAM, a dual-core Intel Atom Z2560 processor with a clock speed of 1.6GHz, a 3,950 mAh battery and runs Android 4.2 Jelly Bean pre-installed out of the box.

It’s not the best of tablets available in the market, but for a price tag around $100, it’s not too bad after all.