Processing on the fonePad note comes in the form of an Intel Atom Z2560 processor clocked at 1.6GHz, it also comes with 2GB of RAM and a choice of 16GB or 32gB of built in storage. 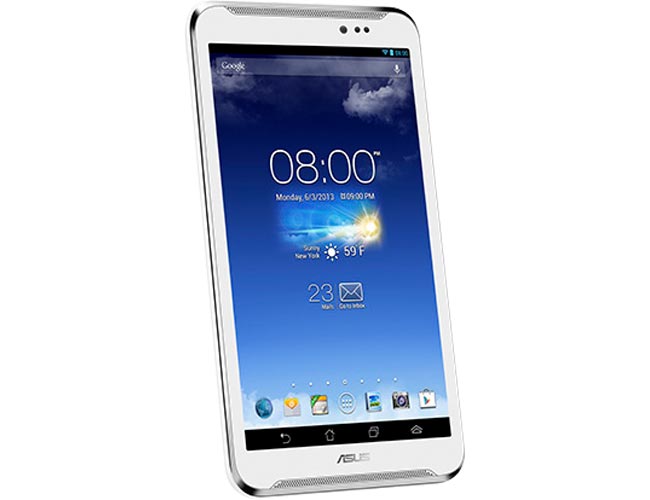 Other specifications in the handset include an 8 megapixel rear camera with auto focus and a front facing 12 megapixel camera for video calls, the device feature Android 4.2 Jelly Bean and a 3,200 mAh battery.