Asus is adding two new PC’s to its Eee Box range, both of which will now feature HDMI. 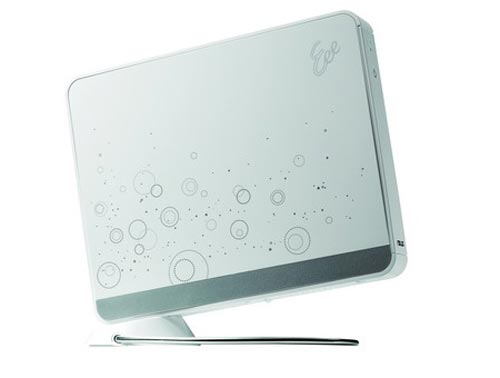 The two models are the Asus Eee Box B204 and B206, and you will be able to connect them up to your LCD or Plasma via the built in HDMI. 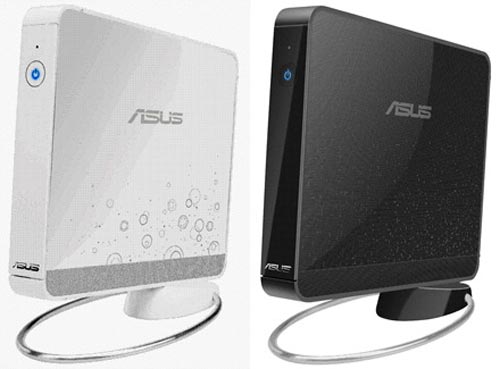 The only noticeable difference between the two is that the B206 will come with built in Bluetooth, both will have 802.11n WiFi.

As usual there is no word on pricing or availability as yet.