Asus has finally confirmed the full details on its much anticipated Eee desktop PC, the Asus Eee Box B202. 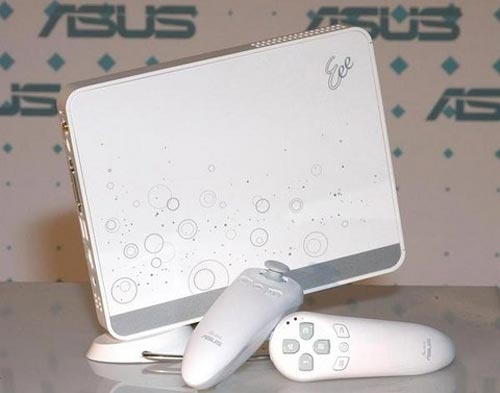 The Eee Box will come with either a choice of Linux or Windows XP and will run a 1.6GHZ Atom processor. 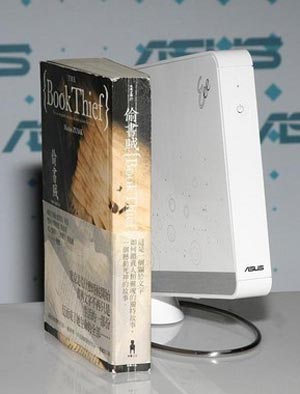 There will also be customisable version available, with up to 2GB of RAM and a 250GB hard drive for an additional cost.

The Asus Eee Box will also feature WiFi and a DVI output and they are expected to go on sale in July.

I think this is going to be a serious hit, it is so competitively priced, and the small for factor means a lot of people will probably buy this to use as a home media streamer.