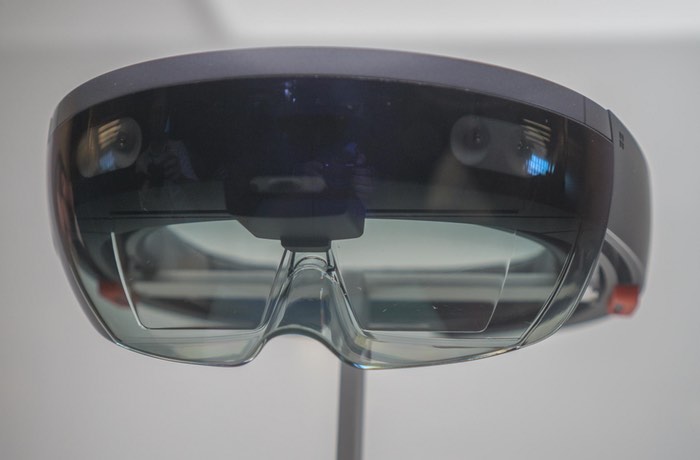 Asus has today confirmed that it is developing a hololens-style headset for augmented reality applications and is expected to compete with the likes of Microsoft that have already created a developer edition of its augmented reality glasses that will be available to purchase priced at $3,000 sometime in early 2016.

Asus the well-known computer manufacturing company has not released any specific details about the design or specifications for their new augmented reality headset but the company is currently “still evaluating” the design.

CNET explains more about the confirmation of the new AR header being developed by Asus.

Asus’ interest in becoming the first outside company to build a version of Microsoft’s device could give a boost to augmented reality, which projects 3D images in front of your eyes and overlays them on real-world environments.

The two companies have partnered closely over the years, though they haven’t always been the best of friends. Along with making Windows PCs and tablets, Asus sells devices based on Google’s Android software. Meanwhile, Microsoft didn’t tell PC makers about its original Surface tablet until shortly before unveiling the device in 2012, something that caused tension between Microsoft and its computer partners.

As soon as more information becomes available we will keep you updated as always.