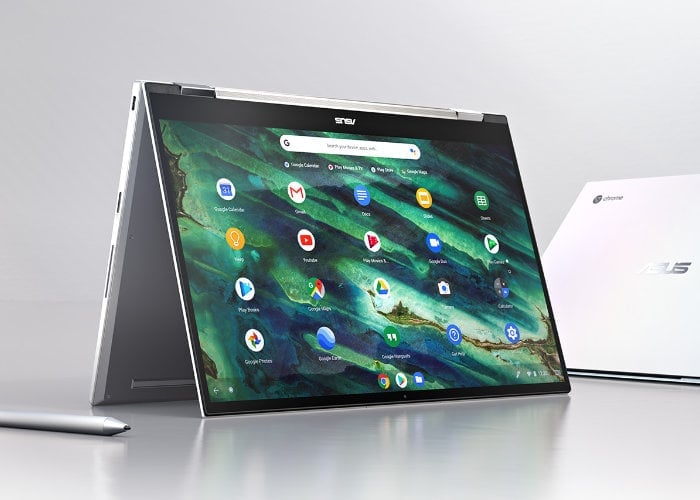 After unveiling the new Asus Chromebook Flip C436, Asus is now preparing to officially launch the new convertible laptop with prices starting from just $800. Equipped with a 10th-gen Intel Core “Comet Lake” processor, the entry level model is expected to be powered by a Core i3-10110U processor supported by 8GB of RAM and fitted with 128GB of storage. The system is expected to launch sometime this month and could possibly be available on April 6th 2020 as expected. 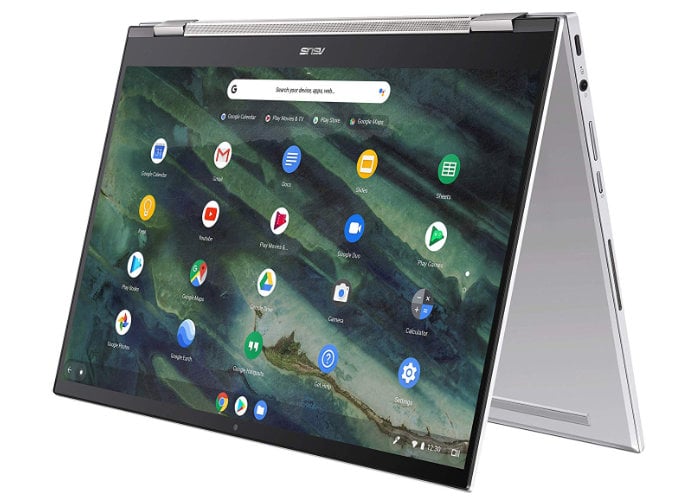 “Have a closer look at the new ASUS Chromebook Flip C436. It’s the ultra-light, ultra-compact, and ultra-powerful Chromebook. Take in the details of its precision-crafted magnesium-alloy chassis, and be awed by the might of its powerful Intel® processor. Its versatility is unparalleled, allowing you to use it in laptop, tent, stand, or tablet mode for work and play.” 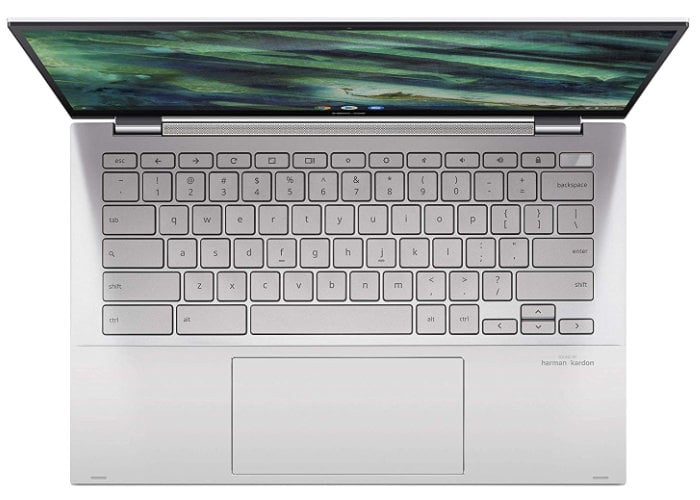 Features of the Asus Chromebook Flip C436 include :

– The Full HD display has a durable 360 degree hinge that can be used to flip the touchscreen display to tent, stand, and tablet mode
– Powered by the Intel Core i5-10210U Processor (6M Cache, up to 4.2 GHz) plus on board Gig+ Wi-Fi 6 (802.11ax) + Bluetooth 5.0 for super-fast and snappy performance.
– 512GB PCIe NVMe M.2 SSD, 16GB RAM, and 2x USB Type-C (Gen 1) ports plus an illuminated chiclet keyboard (USB Transfer speed may vary. Learn more at ASUS website)
– The lightweight (2.58 lbs) magnesium-alloy chassis body makes the C436 both durable and beautiful for a timeless look that will never go out of style
– Built-in quad-speakers powered by Harman Kardon and laptop sleeve included
– Chromebook runs on Chrome OS – an operating system by Google that is built for the way we live today. It comes with built-in virus protection, updates automatically, boots up in seconds and continues to stay fast over time
– All the Google apps you know and love come standard on every Chromebook, which means you can edit, download, and convert Microsoft Office files in Google Docs, Sheets and Slides.
– With the Google Play Store, you can access a rich library of apps, games, music, movies, TV, books, magazines, and more, all from your Chromebook
– Chromebooks come with built-in storage for offline access to your most important files and a 12-month Google One trial that gives you additional storage across Gmail, Google Drive and Google Photos