Asus announced a range of new tablets at CES, including some Android versions, a 10 inch model and a 7 inch tablet, and when they were announced Asus said that they would come with Android 3.0 Honeycomb.

It seems that someone on the Asus team made a mistake and their new tablets wont come with Android 3.0 Honeycomb after all, according to Asus’s John Swatton. 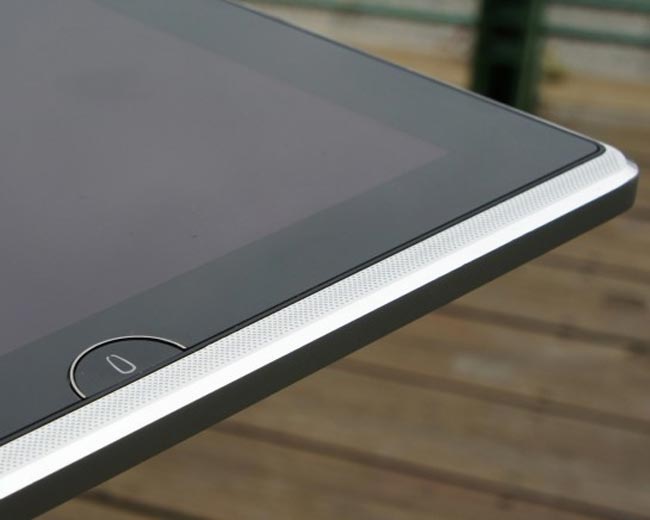 It also seems that the Asus Android tablets wont launch until the Summer of 2011 some time in quarter three. It looks like the new Asus tablets will feature Android 2.3 Gingerbread at launch instead of Android 3.0.