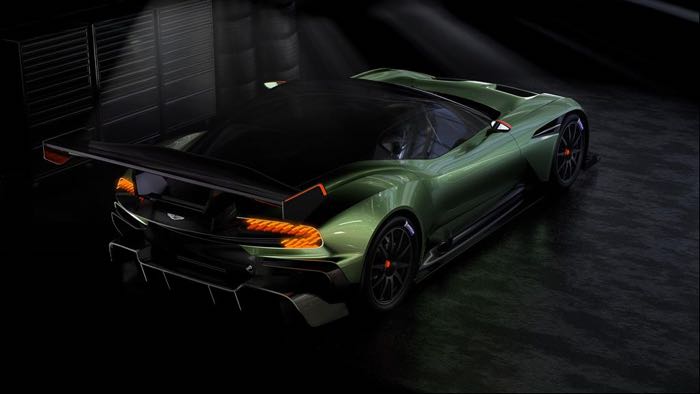 The Aston Martin Vulcan was announced at the Geneva Motor Show in February and now this new track focused supercar will make its North American debut at the New York International Auto Show.

The Vulcan has been designed to be used on the track only, the car comes with a massive 800 HP and is constructed from carbon fibre.

CEO, Dr Andy Palmer commented: “We are enormously encouraged by the overwhelmingly positive reaction we have received from customers and sports car fans around the world in response to the Aston Martin Vulcan.

“I’m delighted that after a debut in Geneva we are able to bring the car to our North American audience, underlining the importance of this market to our business and its role in delivering our Second Century business plan.”

There will be just 24 models of this new supercar made and each one will come with a 7.0 litre V12 engine. You can find out more details about the new Aston Martin Vulcan over at Aston Martin at the link below.