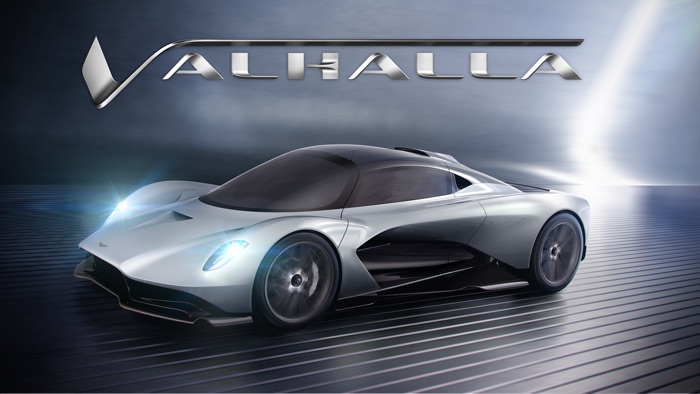 Aston Martin has revealed that their new supercar, the AM-RB003 will launch as the Aston Martin Valhalla, the company will be making just 500 examples of the car.

The new Valhalla is a hybrid supercar that will feature a V6 engine and a battery electric hybrid system.